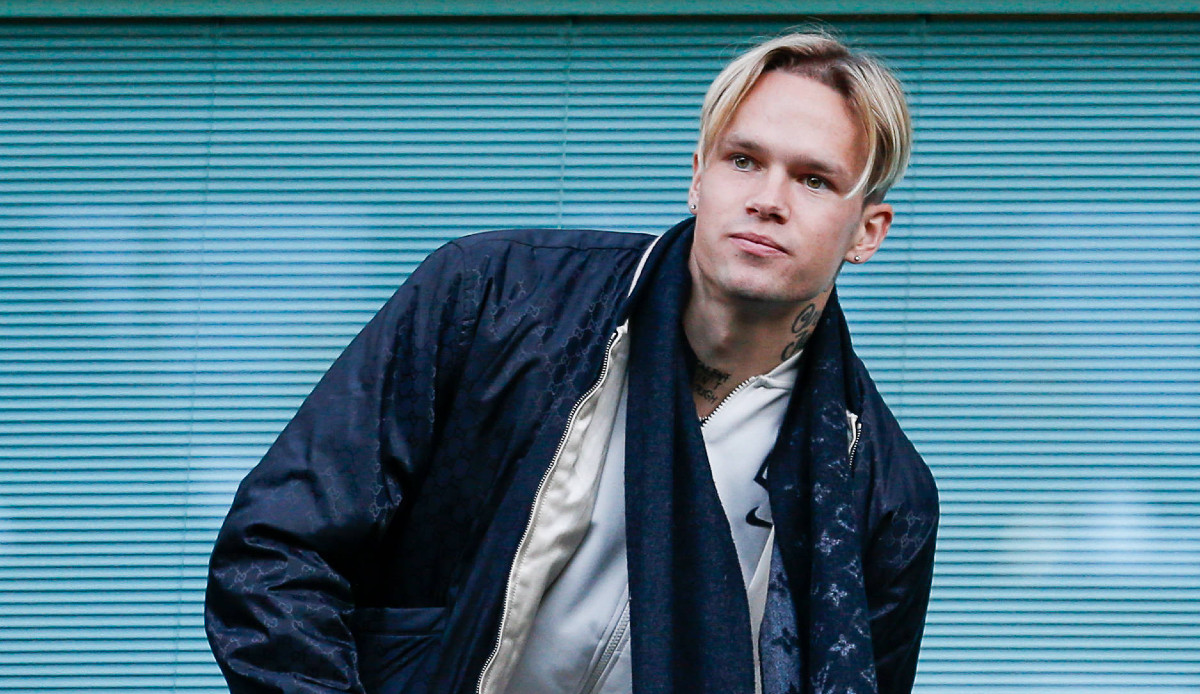 Chelsea have sealed the Mudryk deal. A remarkable transfer of the troubled blues on many levels.

Chelsea have signed Ukraine international Mykhailo Mudryk. The Londoners officially announced the commitment on Sunday. The left winger comes from Shachtjor Donetsk to Stamford Bridge and costs according to information from SPOX and GOAL 100 million euros fee. He has signed a hefty contract and is now tied to Chelsea until 2031.

For a long time, Chelsea’s neighbors FC Arsenal thought they were in pole position when courting Mudryk. While the prolific left winger originally wanted to join the Gunners, they were unwilling to meet Donetsk’s high transfer demands. They failed with two offers.

Chelsea got into the poker on Saturday, negotiating with Shachtjor in Poland and quickly reaching an agreement. On Sunday, Mudryk completed his medical check in tenth place in the Premier League. Curious: Even before the official announcement of the transfer, Chelsea showed highlights of the new attacker on the club’s official Instagram account and also included the midfield star’s account in their own bio.

For long-time Donetsk coach Mircea Lucescu it is clear that Chelsea have made a top transfer. Mudryk’s “quality and perspective cannot be questioned,” he said, according to journalist Emanuel Rosu. “Mudryk is a copy of Mbappé. It will be great to see him perform on an even bigger stage.”

The 22-year-old was under contract with Shachtjor until 2026. The eight-time Ukraine international has made 24 competitive appearances for his club this season. Mudryk scored ten goals and eight assists.