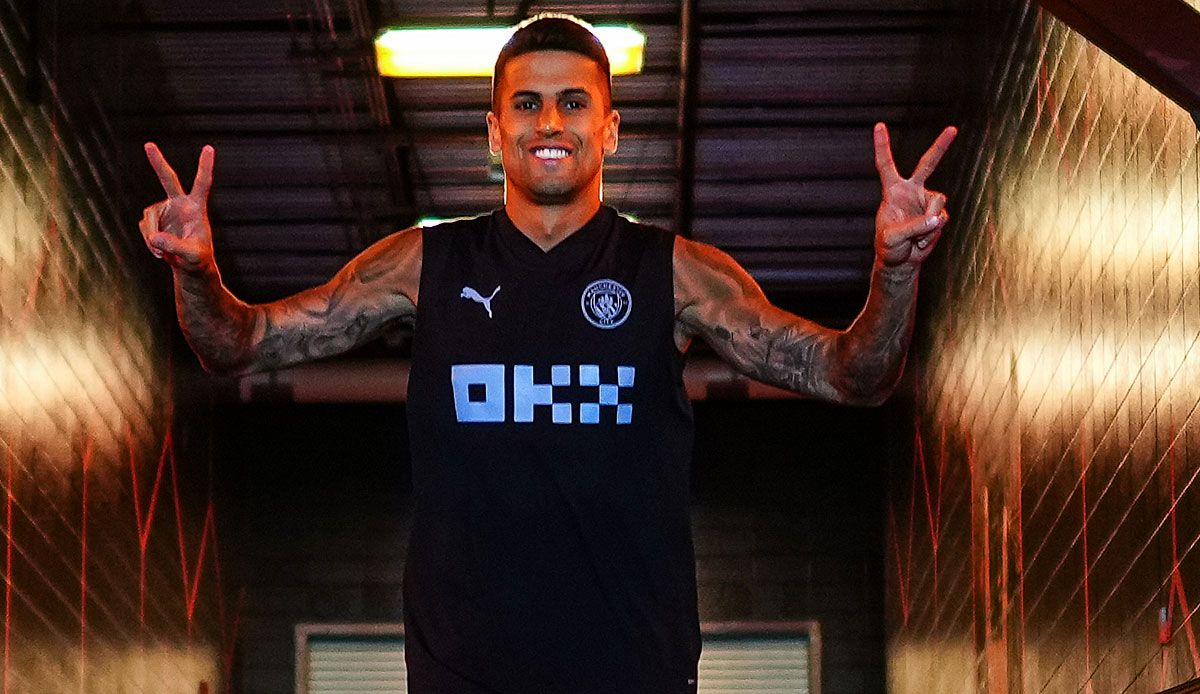 Manchester City has a new number 7. As the club officially announced on Tuesday evening, Joao Cancelo will wear that shirt number in the future. He will be the successor to Raheem Sterling, who moved to Chelsea.

“This is a special number for me,” said Cancelo, previously numbered 27 for the Cityzens. “It’s my mother’s birthday and it’s her favorite number too. I chose this number because I think it brings me luck.”

Cancelo’s mother, who helped initiate the number change, died in a car accident nine years ago. “I know this number carries a lot of responsibility for what Sterling has done for the club,” added Cancelo.

Although the shirt number 7 is rather unusual for a full-back, Cancelo has also played with that number on his back at FC Valencia and Inter Milan.