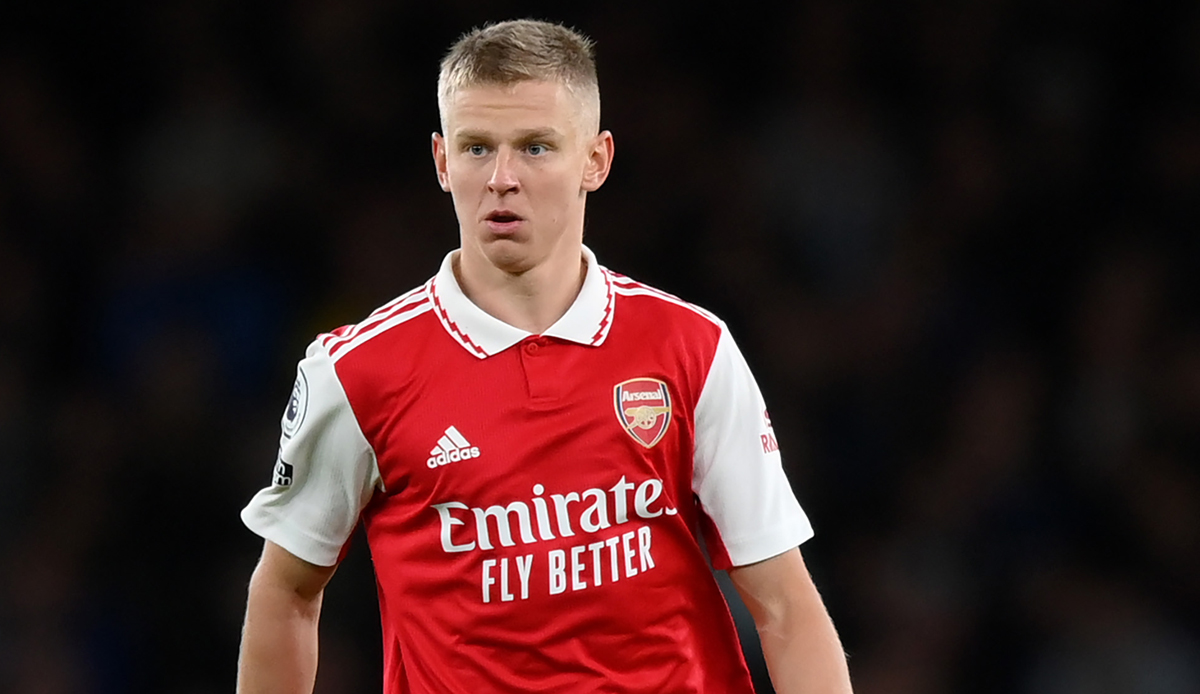 Defender Oleksandr Zinchenko is heading for Arsenal’s first Premier League title in almost 20 years. The Ukrainian already counted the Gunners among the possible title aspirants before the season – but some teammates would have laughed at that.

“To be honest, when I first arrived I saw the quality. Of course I knew the Arsenal team, I knew them all before, but I still realized that we have everything on the pitch to do big things to achieve,” Zinchenko told Premier League TV.

The 26-year-old moved from Manchester City to London in July for a fee of 35 million euros. He had previously won the championship four times in five years with the Skyblues.

Some of his new teammates didn’t really believe in the Gunners’ title chances. “I started talking in the dressing room and said: ‘Guys, forget the first three or whatever, we have to think about the title.’ Some laughed, but now nobody laughs anymore, we are all dreaming,” continued the Ukrainian.

Arsenal are currently leading the table with a five-point lead over Manchester City, but have played one game fewer than the Citizens. “There are still a lot of games to play and now you can see that Manchester United are back. City are there, as always. We’ll see what will happen, but we have to go step by step,” Zinchenko also warns.

The Gunners last won the Premier League title almost 20 years ago. In 2003/04, the “Invincibles” under Arsène Wenger brought the English championship to North London. Back then, Arsenal didn’t lose any of their 38 league games.