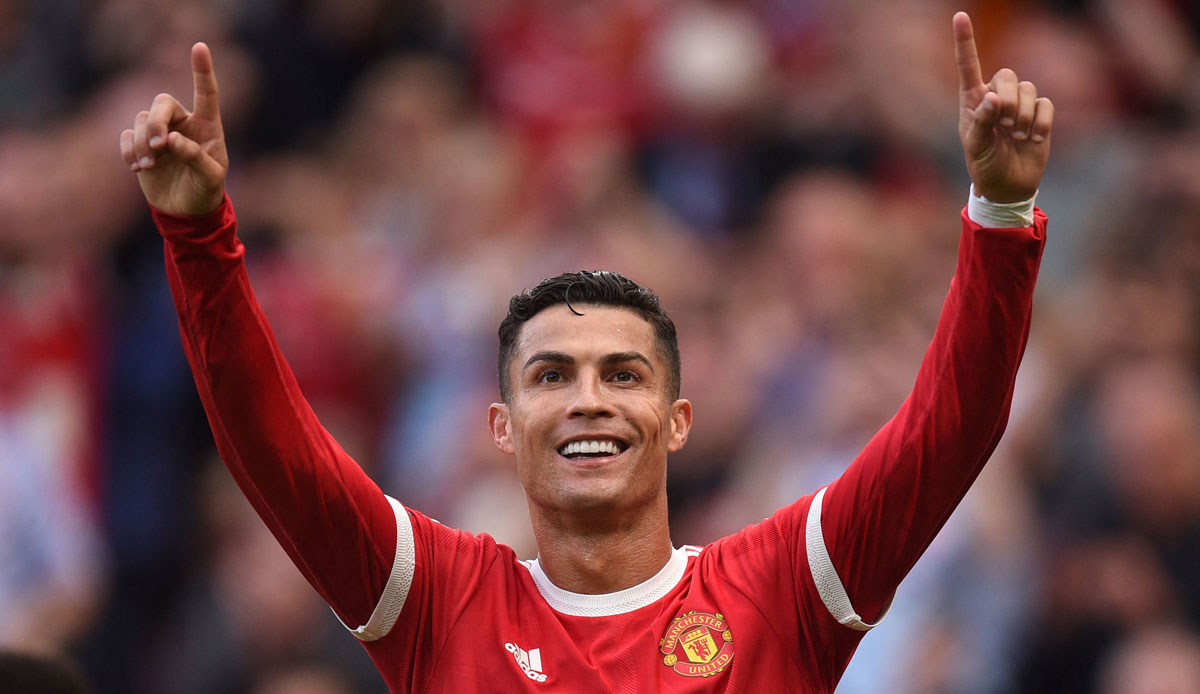 Cristiano Ronaldo announced his return to the Manchester United team with the comment “The king plays on Sunday” on Instagram. The Red Devils meet Rayo Vallecano in a friendly on Sunday.

Ronaldo has been linked with a move from Manchester this summer as he is believed to be looking to join a club playing in the Champions League next season.

According to the latest reports, he is apparently toying with a return to Sporting, which reported The Athletic. According to the report, CR7 agent Jorge Mendes is working to find a new club for the superstar and has now opened talks with the Lisbon giants.

So far, the 37-year-old has not been with his current squad throughout the pre-season as the club officially released him due to a family issue.

Earlier in the week, Ronaldo visited United’s training ground alongside his agent Jorge Mendes to discuss his future with the club.

United coach Erik ten Hag has repeatedly emphasized that he does not want to give up Ronaldo this summer because he continues to rely on the Portuguese.

CR7 will not be in the Red Devils’ squad for Saturday’s friendly against Atletico Madrid, but will be joined by new signings Lisandro Martinez, Christian Eriksen and Tyrell Malacia, who will travel to Oslo with the team.

On Sunday there is a friendly against Vallecano at Old Trafford, where Ronaldo wants to be back in United’s squad.