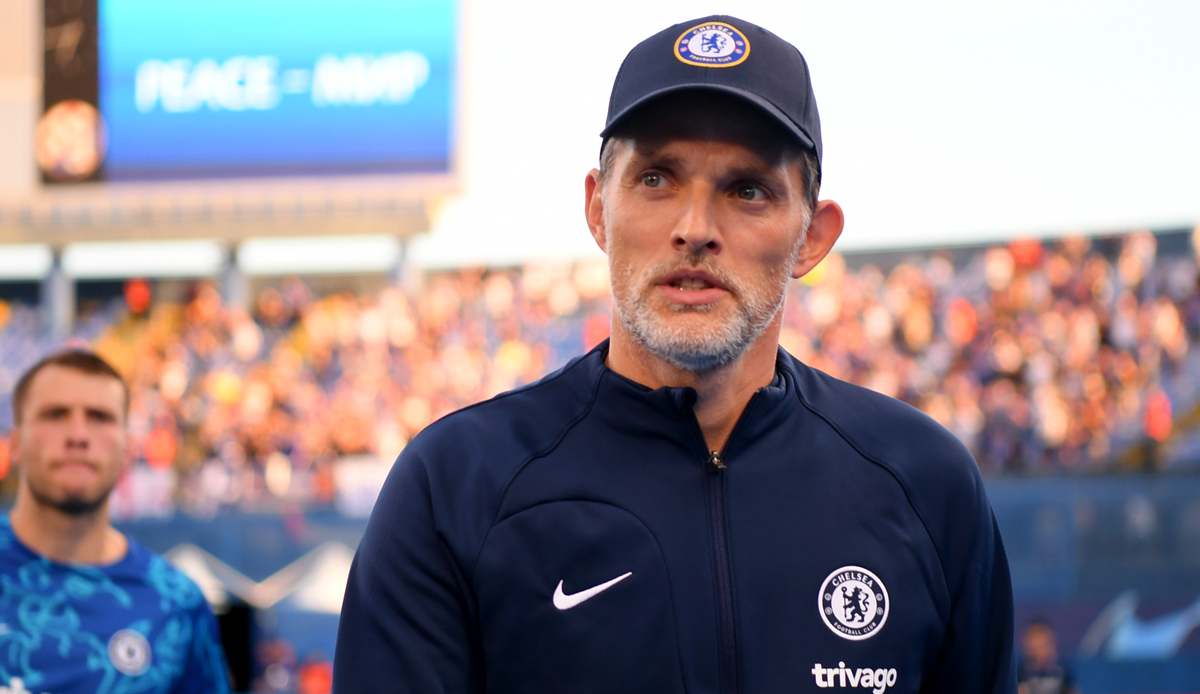 After the dismissal of Thomas Tuchel at Chelsea, new alleged details come to light. As The Athletic reported, the relationship between Tuchel and the new owners around Todd Boehly cracked in an early meeting.

In this, the owners of Tuchel are said to have suggested a line-up in a 4-4-3 formation – i.e. with twelve instead of eleven players. In addition, there should have been other such “slapstick” moments, as the portal writes. The club itself denies the said incident.

In addition, there are said to have been discrepancies in transfers – both in the players themselves and in the way they are selected. Accordingly, Tuchel called for personal talks to get a feel for the personality of the players.

The US owners, however, wanted to rely more on data analysis. In addition, Tuchel was increasingly frustrated that none of his dream players such as Raphinha, Frenkie de Jong or Presnel Kimpembe were signed.

Tuchel was sacked on Wednesday, a day after the 1-0 Champions League defeat at Dinamo Zagreb. As a successor, the Blues presented Graham Potter.