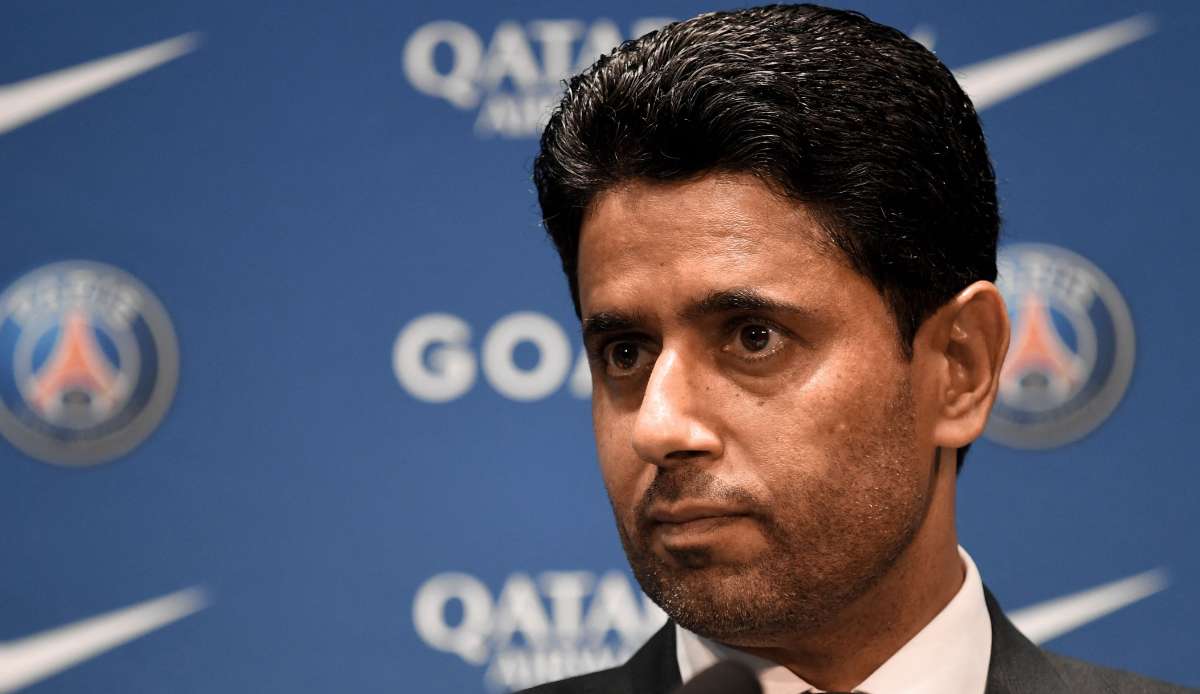 The owners of top French club Paris Saint-Germain, Qatar Sports Investments (QSI), apparently want to buy another European club and are said to have their eye on a Premier League team, Tottenham Hotspur. That reports CBS.

According to the report, PSG owners are already in talks with a number of Premier League clubs, most notably Tottenham Hotspur. Nasser Al-Khelaifi, chairman and CEO of Qatar Sports Investments, is said to have held “exploratory talks” with Spurs boss Daniel Levy in London last week.

As the report further shows, QSI intends to drive its expansion with minority stakes in clubs – primarily in Europe. There is said to be strong interest in participating in a South American club.

QSI bought PSG in 2011. Since then, the club has been French champions eight times and brought in the likes of Kylian Mbappé, Neymar and Lionel Messi.