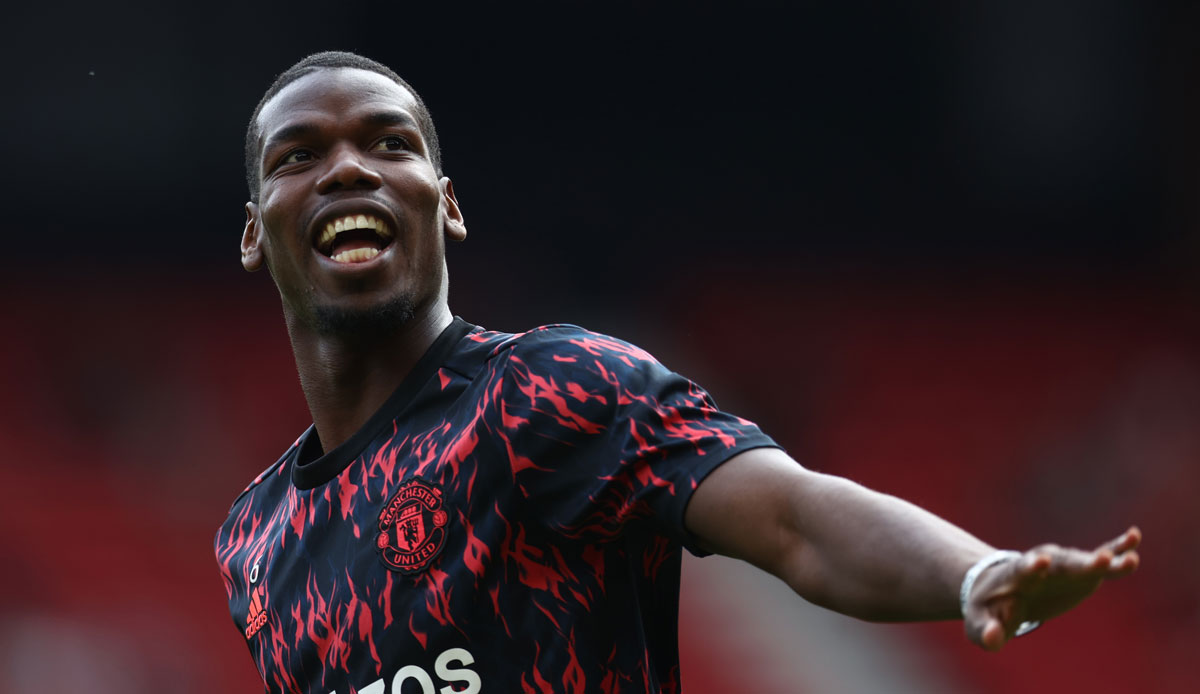 Paul Pogba and Manchester United are going their separate ways in the summer.

The 29-year-old’s contract with the Red Devils will not be renewed, meaning he can leave the club after six years on a free transfer. United officially announced this on Wednesday.

“Everyone at the club would like to congratulate Paul on his successful career and thank him for his service to Manchester United,” wrote the Englishman on their website.

Juventus are now once again the big favorites to sign the 2018 world champions.