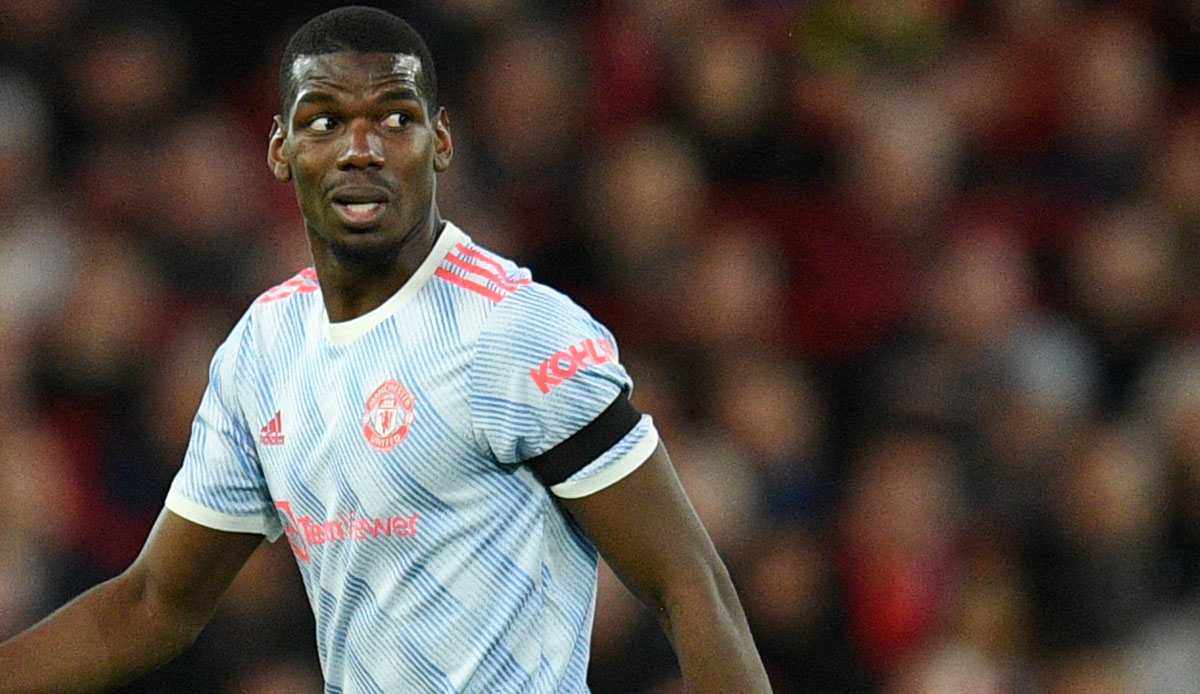 Manchester City are keen to bring Manchester United’s Paul Pogba to the Etihad Stadium in the summer – and the Frenchman could, according to information from SPOX and GOAL introduce a change within the city.

The contract of the 2018 world champion expires this summer, in addition to City, Juventus Turin and Paris Saint-Germain are also interested in Pogba’s free transfer.

Pogba at City to replace Fernandinho?

The departure of captain Fernandinho leaves a gap in Pep Guardiola’s side’s midfield that Pogba could fill. Manchester City can already talk to the Frenchman due to the expiring contract, and a transfer could officially be made from July 1st.

The 29-year-old has had a bumpy season at United and is currently out with a calf problem. Pogba only made 27 appearances for the Red Devils this season.