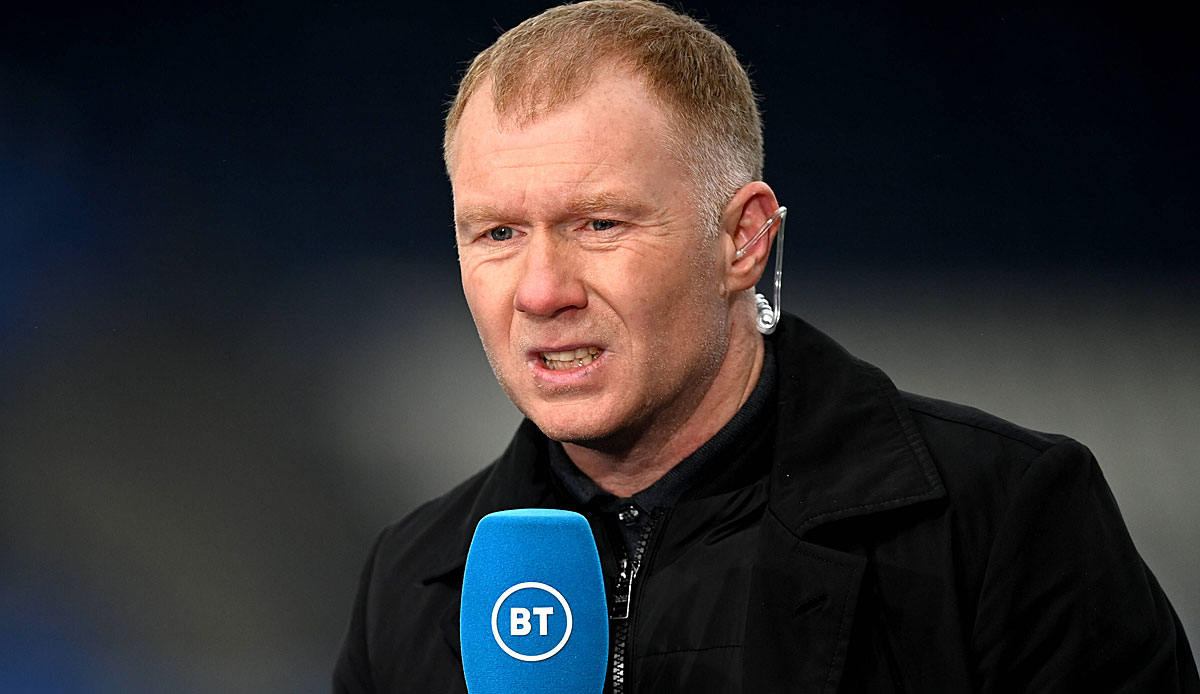 Paul Scholes has lashed out at Manchester United’s Antony. The reason is a failed performance by the Brazilian in the Europa League in a 3-0 win against Sheriff Tiraspol.

Antony was played on the wing, turned the ball around on his own axis several times unnecessarily – and then played the pass wide.

In any case, Erik ten Hag was not impressed by the 22-year-old right winger. At half-time the United manager replaced him with Marcus Rashford.

“I love a bit of showmanship and entertainment, but at least play the pass properly,” said Red Devils legend Scholes: “It’s just his style, but I think someone has to get that out of him.”

Another ex-United professional, Robbie Savage, echoed Scholes’ statements: “It’s ridiculous to me. He does something like that and then he throws the ball out – embarrassing.”