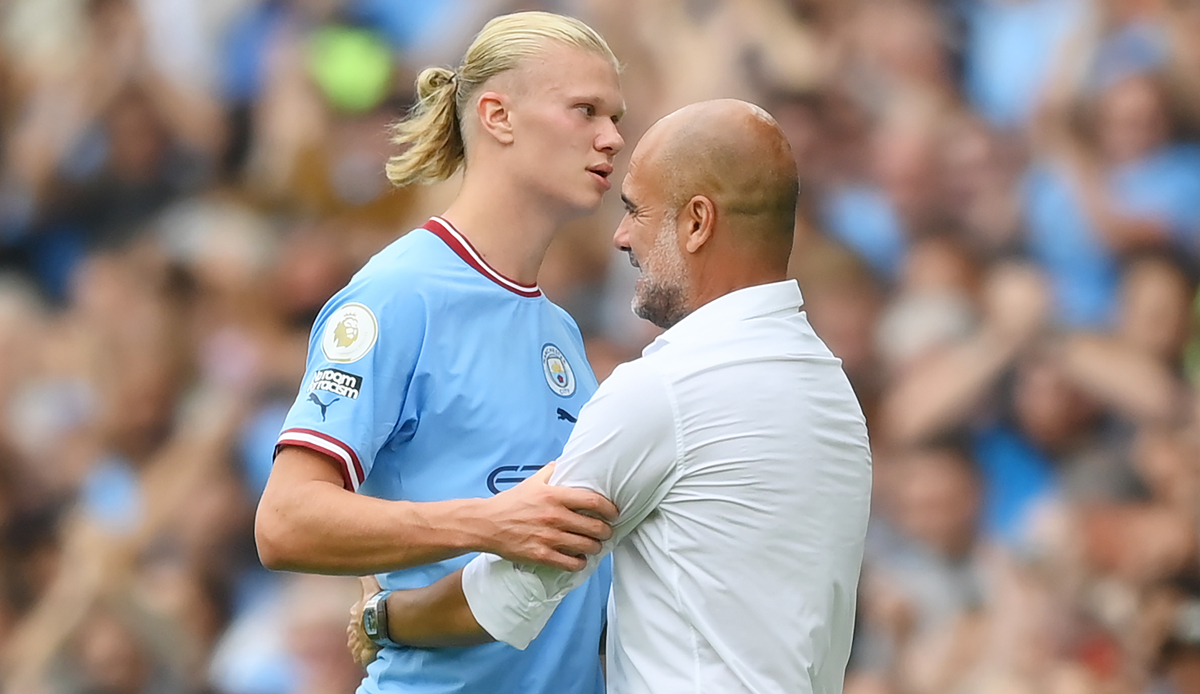 “That’s not true,” said Guardiola after the 5-0 win over FC Copenhagen in the Champions League. “He doesn’t have a buyout clause for Real Madrid or any other team. It’s not true, that’s all I can say.”

Recently, there have been rumors that Haaland could leave the Citizens in the summer of 2024 for a fixed transfer fee of between 150 and 200 million euros.

The Norwegian is currently “incredibly happy” in Manchester, Guardiola continued. “In the end nobody knows what will happen in the future. The important thing is that he has settled in well here, that he is happy and that everyone loves him incredibly. That is the most important thing.”

In the current season, Haaland has already scored 19 competitive goals in twelve appearances, and he prepared three more goals.