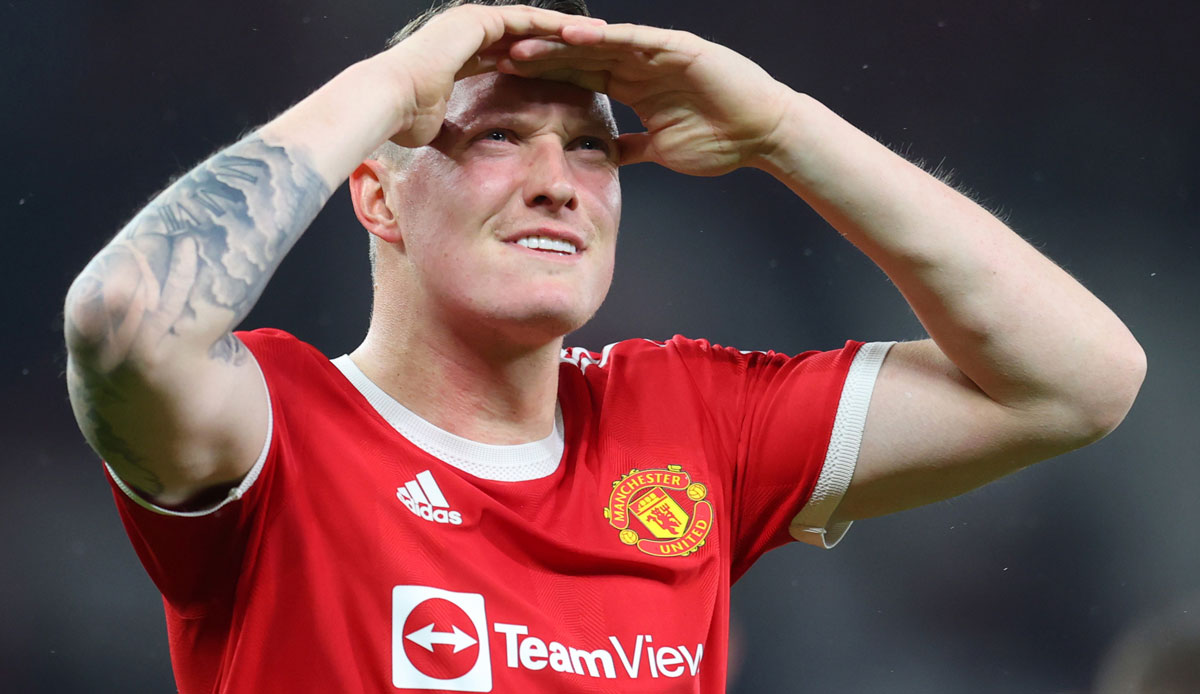 With 24 players, Manchester United have a broad squad – now Phil Jones is apparently suffering from the competition.

Manchester United appear to have run out of room for centre-back Phil Jones in the dressing room. As the Sun reported, the 30-year-old was sorted out due to the broad squad and now has to change in the U23 locker room.

According to the report, in addition to Jones, Axel Tuanzebe, Brandon Williams and two young talents were also affected. The Red Devils currently have 24 players, which is why numerous professionals have to worry about their place.

Jones only made five appearances for the English record champions last season. He has been struggling with injury problems for years.

It now seems quite possible that the 27-cap England international will leave United next year. His contract expires in 2023, but the contract includes an option for a further year. In 2011, Jones switched from Blackburn to the Red Devils for around 19 million euros.