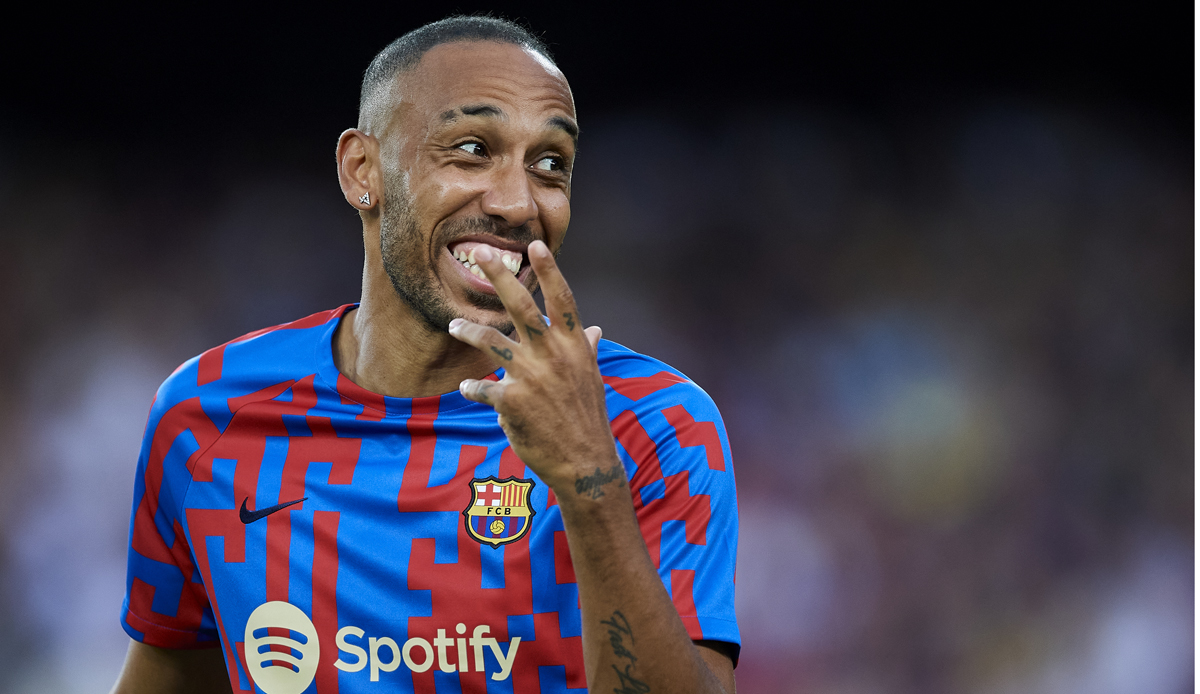 Pierre-Emerick Aubameyang is on the verge of a move from Barcelona to Chelsea. This is reported by the British portal The Athletic. Accordingly, the Londoners have made a new offer for the 33-year-old striker in the amount of 7.5 million euros plus defender Marcos Alonso (31).

Noisy The Athletic Aubameyang is currently still in Barcelona, ​​but both parties are gradually approaching a deal on Deadline Day.

The Gabonese, who played for Borussia Dortmund in the Bundesliga from July 2013 to January 2018, is said to have signed a two-year contract with Chelsea with an option for a third year. This is said to be based on the number of appearances in the second year of the contract for coach Thomas Tuchel’s team.

At Chelsea, Aubameyang would fill a huge gap in the center forward position. The Londoners currently have only two regular strikers under contract with the injured Armando Broja (20) and ex-Dortmunder Michy Bathshuayi (28). The latter no longer plays a role in Blue’s plans.

With the Londoners, Pierre-Emerick Aubameyang would also meet his ex-coach Thomas Tuchel. The latter was already training the Gabonese in Dortmund, and the collaboration was not without problems. For example, Aubameyang was suspended by Tuchel after a short trip to Milan.