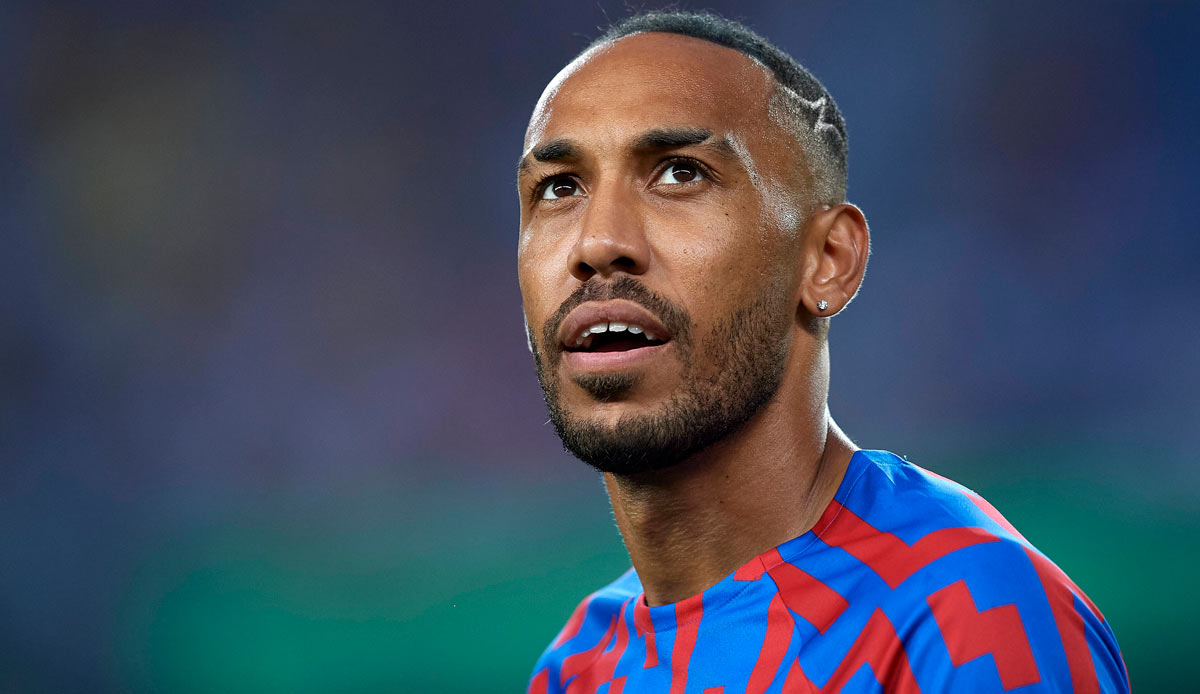 FC Barcelona still wants to get rid of players – and Aubameyang could seize the opportunity and switch to his ex-coach.

Pierre-Emerick Aubameyang’s move from Barcelona to Chelsea is reportedly getting closer. That reports sky. Accordingly, the Gabonese is the dream player of Blues coach Thomas Tuchel, who has already worked with Aubameyang at Borussia Dortmund.

The striker himself has already agreed with the Londoners, now only the two clubs have to come to a positive result in their talks. The transfer fee for the 33-year-old is said to be around 20 million euros, plus there could be bonuses.

Aubameyang is still under contract at Barcelona until 2025 but the Catalans want to sell players before the end of the transfer period to save salaries. This is the only way they can meet the requirements of the Spanish league so that they can also register the last of their summer signings with Jules Koundé.

Aubameyang only joined Barça from Arsenal in January. In 24 competitive games he scored 13 goals for his club.