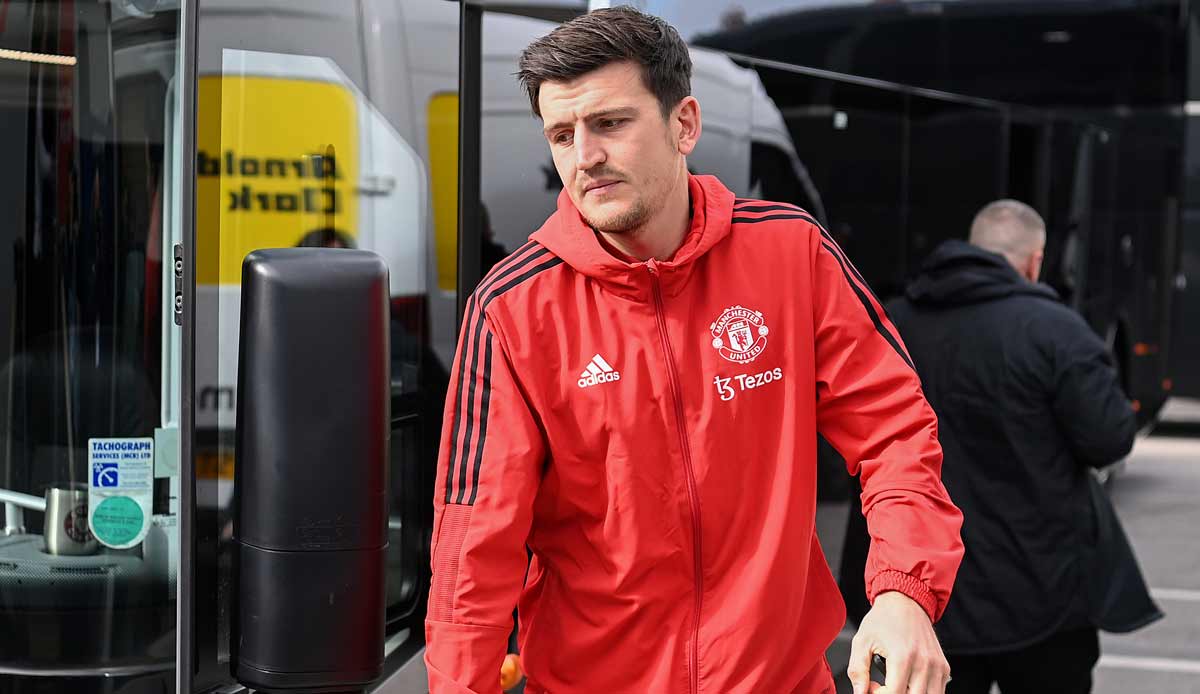 “In the last 24 hours, Harry has received a serious threat against his home,” said a spokesman for the United captain. “He reported this to the police, who are now investigating the matter.”

“The safety of his family and those around him is of course a top priority for Harry,” it said. Maguire, who lives with his fiancé and their two children, will “prepare for the weekend game as normal and we will not comment further at this time.” On Saturday (1.30 p.m.) United travel to Arsenal in the Premier League.

The defender has often been the focus of criticism recently because of the Red Devils’ inconsistent performances.

No evacuation of the home took place, according to Cheshire Police. As a precautionary measure, however, a police explosives dog was deployed to the address on Thursday to inspect the gardens and surrounding area.

Manchester United are only sixth in the Premier League and are in danger of missing out on Champions League qualification. Interim coach Ralf Rangnick’s team only lost 4-0 in the prestige duel at Liverpool on Tuesday.