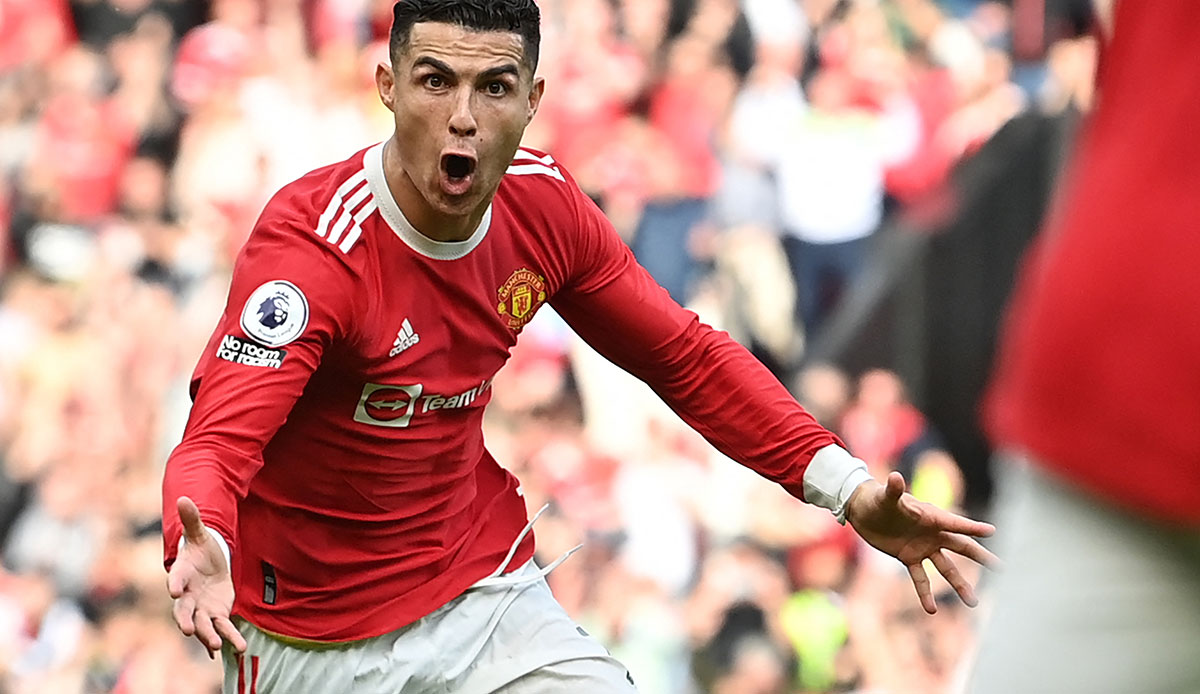 The five-time world footballer scored all of the English record champions’ goals in a 3-2 (2-1) win over bottom-placed Norwich City.

The team of the German interim coach climbed to fifth place and can hope for the Champions League again after the competition made mistakes.

Because fourth-placed Tottenham Hotspur lost 0-1 (0-0) at home to Brighton & Hove Albion and is only three points ahead of ManUnited. Arsenal FC lost 0-1 (0-1) at FC Southampton and had to let Ronaldo and Co. pass.

The Portuguese superstar scored in the 7th, 32nd and 76th minutes. Before the game, United fans marched to Old Trafford to protest against Manchester’s own Glazer family.