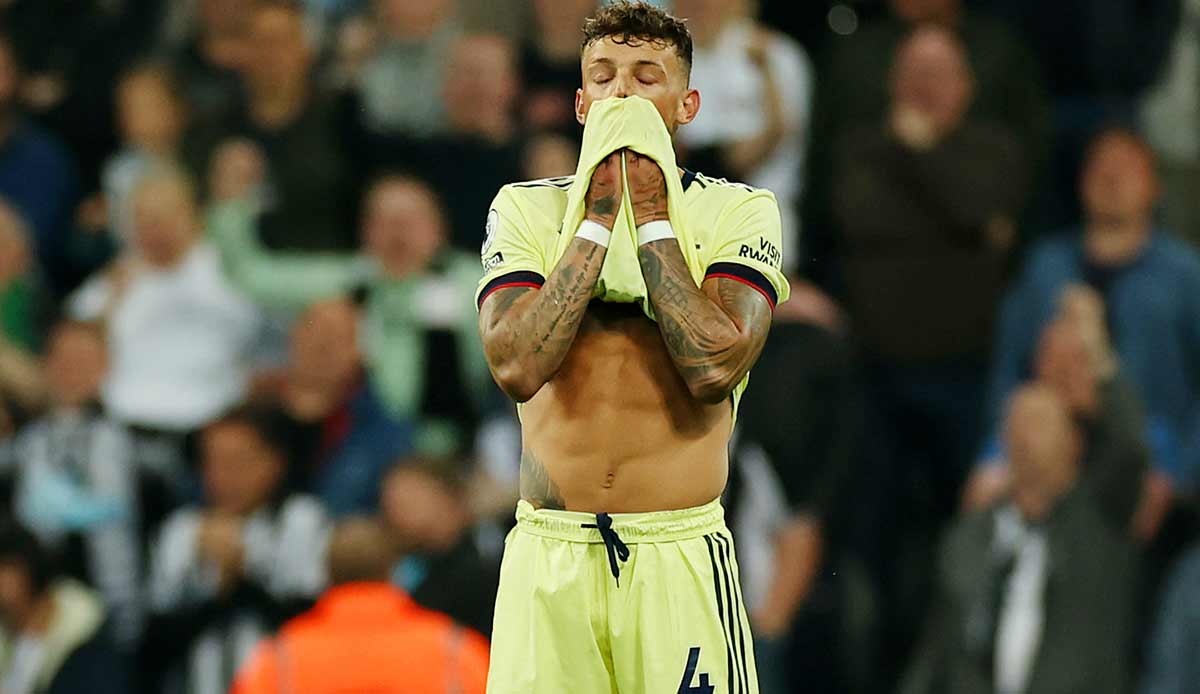 Arsenal FC will probably have to settle for a Europa League place in the English Premier League. After the derby defeat at Tottenham Hotspur (0:3), the 13-time champion also lost 0:2 (0:0) at Newcastle United on Monday and remains fifth in the table.

A draw at relegated Norwich City is enough for the Spurs on the last day of the game to secure fourth place.

Arsenal’s Ben White scored an own goal at St James’ Park to give Newcastle the lead. Bruno Guimaraes (85th) scored the final score. German goalkeeper Bernd Leno was on the bench at Arsenal.