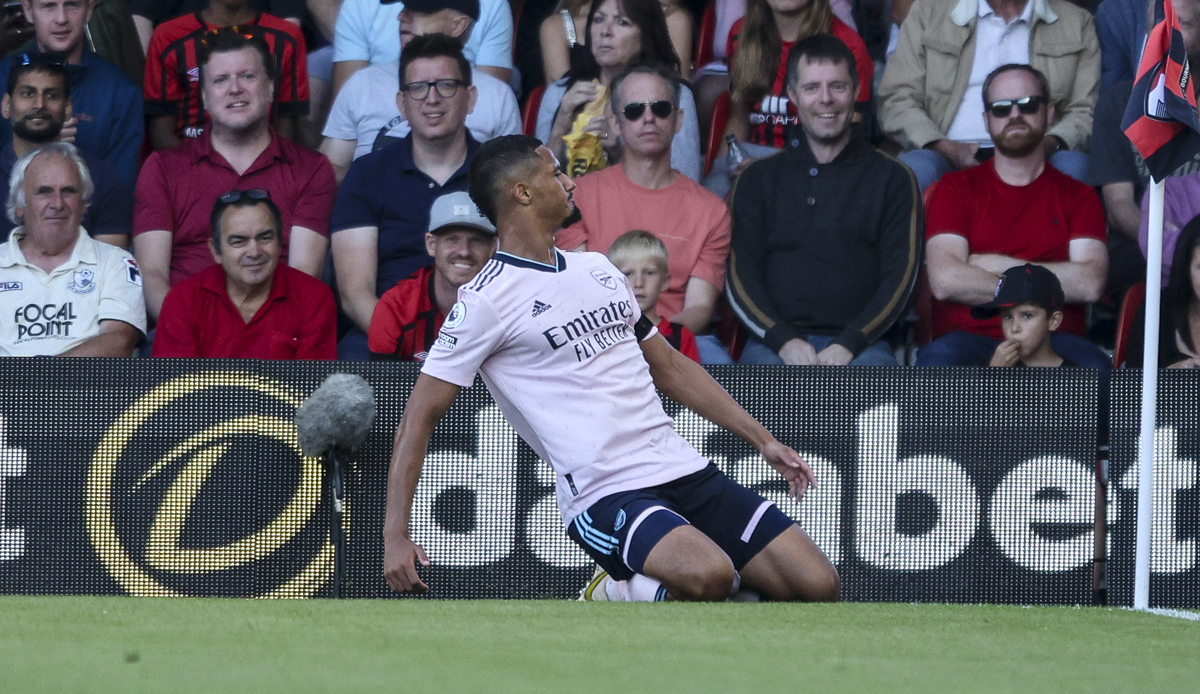 With their third win in three games of the season, Arsenal have at least temporarily taken the top spot in the Premier League.

Before that, Bernd Leno was able to celebrate a win on his debut for Fulham FC. The Londoners won 3-2 (2-1) against the surprise team of FC Brentford. Serbian Aleksandar Mitrovic (90th) scored the winning goal for the hosts. Leno has been a strong backing for his London side after sitting on the bench for the first two games.

At the beginning of August, 30-year-old Leno moved from Arsenal in the north to the west of the British capital. The former Leverkusen and Stuttgart player was only rarely used in the past season.

Leno has high hopes of recommending himself with a good performance in the Premier League for a World Cup nomination in Qatar with national coach Hansi Flick.