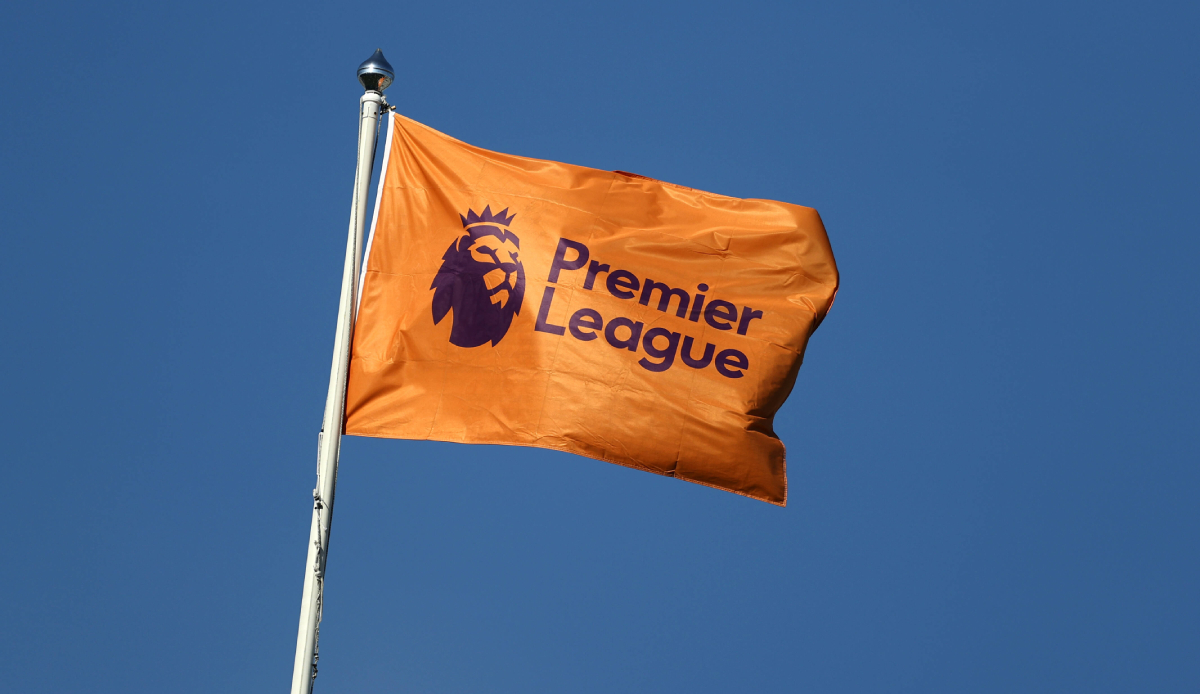 There will be no games in the English Premier League next weekend following the death of Queen Elizabeth II. The elite league follows the recommendation of the British government. All games in the second and third leagues were also canceled.

“We and our clubs want to recognize Her Majesty’s long and tireless service to our country,” said Premier League boss Richard Masters. “As our longest-serving monarch, she was an inspiration and leaves an incredible legacy after a lifetime of dedication.” In general, sport will be suspended in the coming days in honor of the Queen in Great Britain.

Even before the government’s recommendation, the organizers of the Tour of Britain, scheduled until Sunday, decided to cancel after five of eight stages, the international cricket match between England and South Africa scheduled for Friday was canceled as was the women’s international match between Scotland and Spain on Sunday.

The PGA Championship of golfers in Wentworth was also suspended on Friday, and there are no horse races nationwide for the time being. Galloping was the Queen’s great passion, and she died on Thursday evening at the age of 96.

On Friday morning there was a conference call between the Ministry for Digital, Culture, Media and Sport and all major sports associations to coordinate further action.

At the European Cup games of Manchester United, Arsenal FC, West Ham United and Hearts of Midlothian there had already been minutes of silence on Thursday evening, and the players also wore black armbands. In the Hearts game against Basaksehir, there were inglorious heckling, and parts of the anthem “God Save the Queen” were booed.