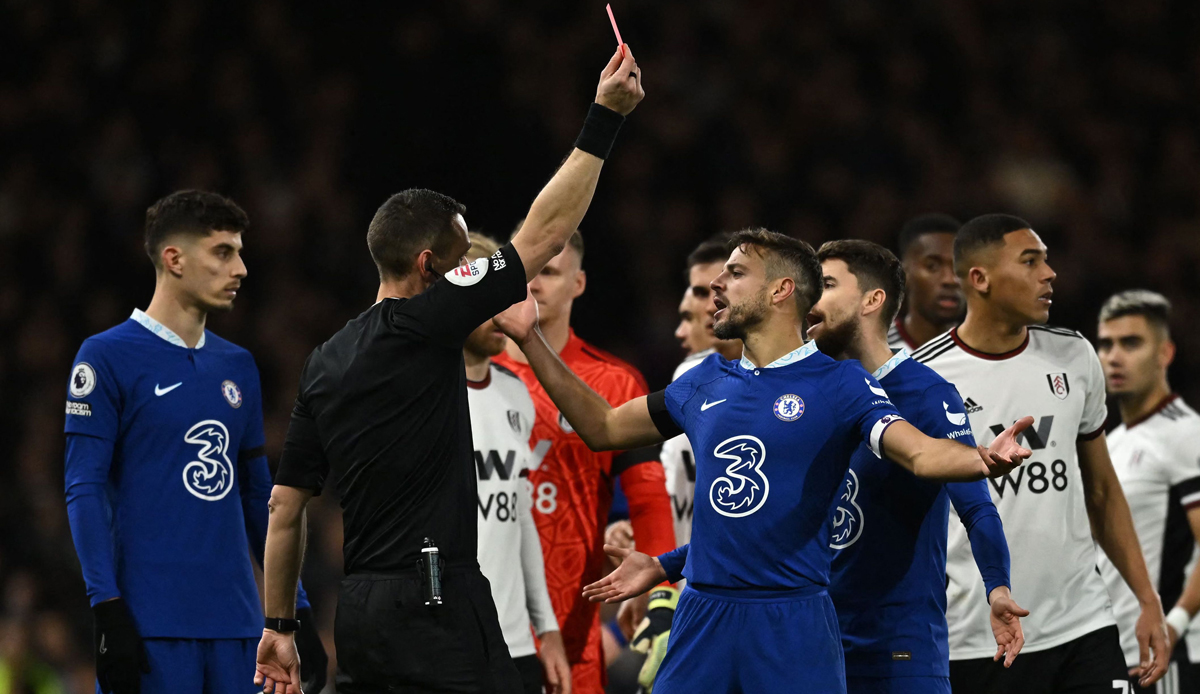 Horror debut for João Félix at FC Chelsea, team manager Graham Potter under pressure: At FC Fulham around the German goalkeeper Bernd Leno, the troubled Blues lost 1: 2 (0: 1) in the Premier League on Thursday.

Félix, loaned from Atletico Madrid for around eleven million euros on Wednesday, was in the starting XI and played well, but saw the red card after a serious foul (58th).

Chelsea, ten points off the Champions League ranks in tenth place, now have just one win in their last eight competitive games. Potter, who inherited the surprisingly dismissed Thomas Tuchel last September, has been criticized for weeks.