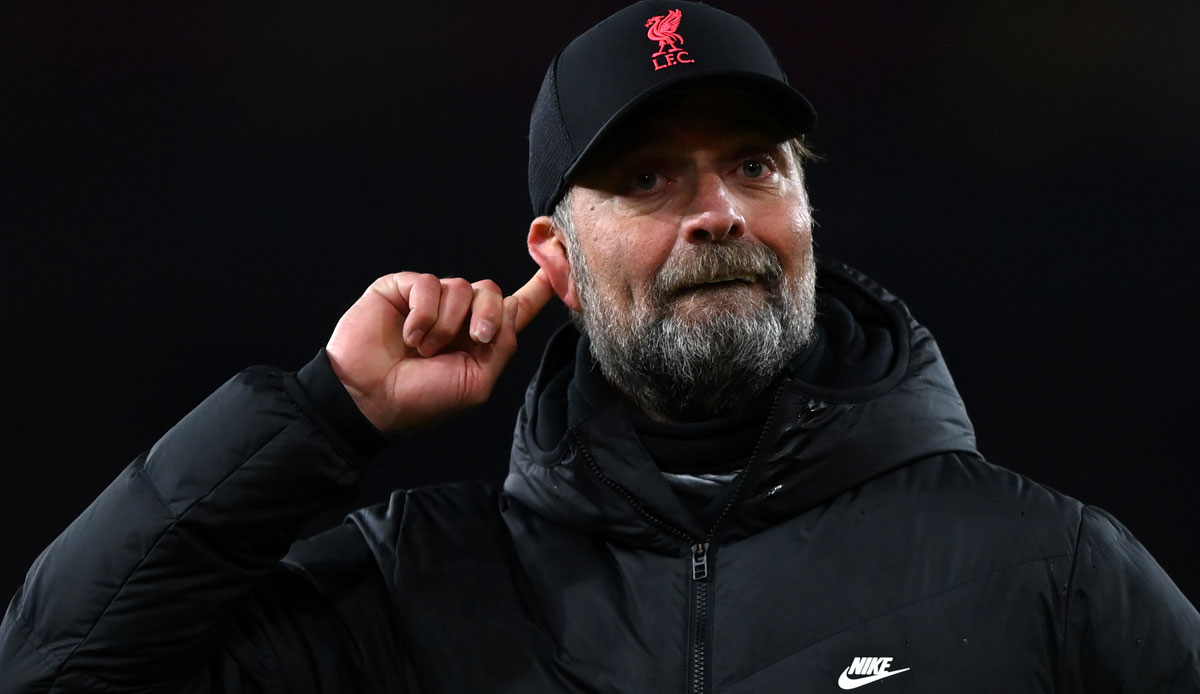 Up to five instead of three substitutions are also possible in a game in the English Premier League for the coming season. The clubs from the football upper house agreed to this new regulation on Thursday, according to the league.

There had always been criticism of the English special path from the Premier League. “Only three changes in the most intense league in the world? That’s not right,” said Liverpool FC team manager Jürgen Klopp in December. Chelsea’s Thomas Tuchel said: “Five changes were introduced because of Corona, all of Europe has five changes, all of Europe is on a winter break, but we’re playing through.”

From 2022/23, the format that is already common in many other leagues will also apply on the island with three possible change times plus a half-time break. This was introduced in the Bundesliga in May 2020 in the course of the corona pandemic in order to take account of the increased workload on professionals.

The rules enforcers of the International Football Association Board (IFAB) have repeatedly spoken out in favor of retaining the exceptional rule with five permitted player substitutions in international football.