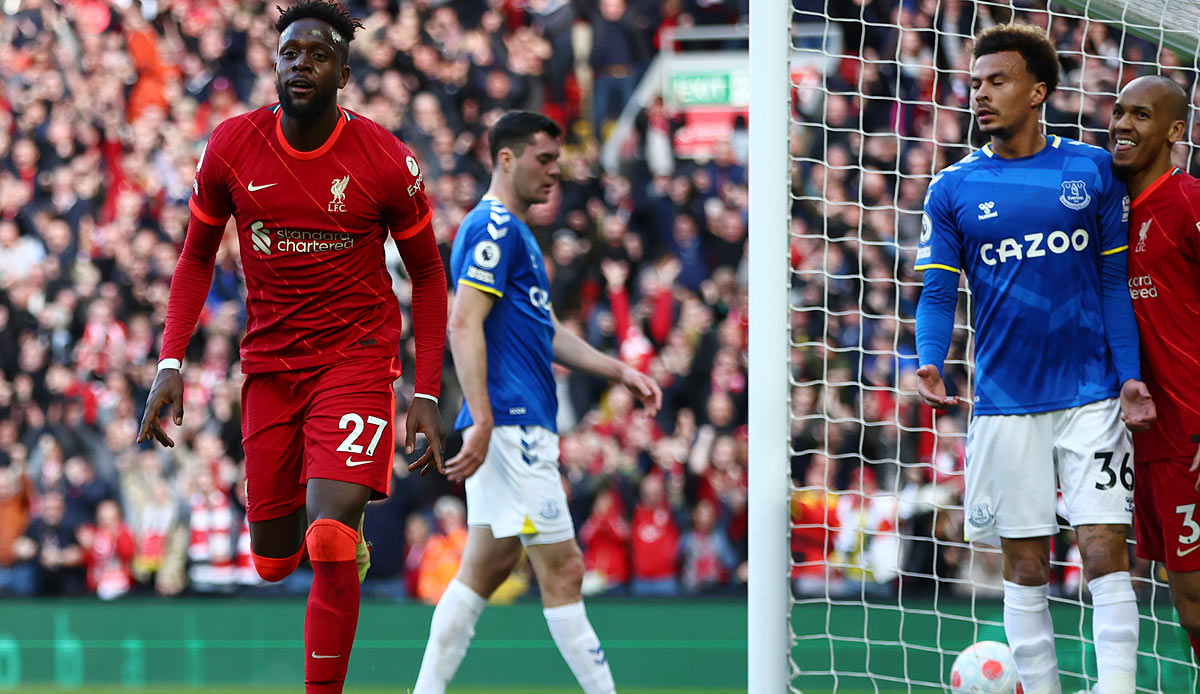 Liverpool are hot on the heels of Manchester City in a thrilling English Premier League title race. The team of team manager Jürgen Klopp moved back up to one point to the leaders with a 2-0 (0-0) win over local rivals FC Everton.

Andy Robertson (62nd) and Divock Origi (85th) ensured victory in the Merseyside Derby. City had presented thanks to a 5-1 (3-1) win over Watford FC on Saturday. Gabriel Jesus scored four goals.

After the game, Tuchel confirmed the departure of national player Antonio Rüdiger in the summer. “The situation is that he will leave the club. He told me that in a private conversation,” said Tuchel.

Seventh-placed West Ham botched their dress rehearsal ahead of the Europa League semi-final first leg by losing to Chelsea. There, the Londoners will meet Bundesliga side Eintracht Frankfurt on Thursday (9 p.m. / RTL).

After an emergency brake and subsequent red card against defender Craig Dawson (86th), West Ham played the final phase outnumbered. Jorginho missed the penalty due to Chelsea. However, Pulisic scored the winning goal only a short time later.

At Chelsea, internationals Kai Havertz and Timo Werner were in the starting XI. Rüdiger was missing. The central defender’s contract expires and he can leave on a free transfer.