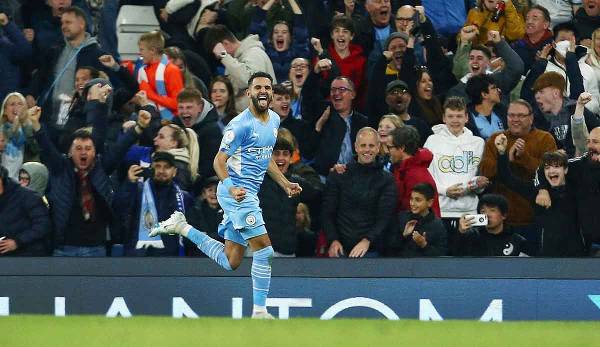 Thomas Tuchel suffered a setback with Chelsea in the London derby. The team of the German team manager lost 2: 4 (2: 2) against Arsenal despite a goal by national player Timo Werner (17th). Chelsea are third in the Premier League table, five points clear of both Tottenham Hotspur and Arsenal.

Tuchel called his team’s performance in the sky-Interview “vogelwild” and complained: “It’s not possible, it’s so far from any claim. The tactical solutions were not optimal. That’s why I have my share in it. It’s just not disciplined enough, not enough investment – and it are insane mistakes that result in goals being conceded.”

Before Nketiah’s first goal, Andreas Christensen made a bad pass. At the break, Tuchel left the Danish centre-back, who will leave the club in the summer, in the dressing room and replaced him with Thiago Silva. According to the coach, however, an injury was the reason for the swap.

“He said he can’t continue playing. I don’t replace a player because of a mistake,” explained Tuchel. He attributed Christensen’s mistake to the lawn at Stamford Bridge: “It’s a very, very playable place. It’s not in our favour.”

Premier League: Manchester City back at the top

Manchester City fought back in the hard-fought title race and pushed Liverpool FC back from the top of the table. The champions beat Brighton & Hove Albion 3-0 (0-0) on Wednesday and are now one point ahead of the Reds, who beat Manchester United 4-0 (2-0) on Tuesday.

Riyad Mahrez (54), Phil Foden (65) and Bernardo Silva (82) scored for Man City, who celebrated their 24th win in 32 games. The German international Ilkay Gündogan was in the starting XI for team manager Pep Guardiola’s team, while former Bundesliga professional Pascal Groß played for Brighton from the start.