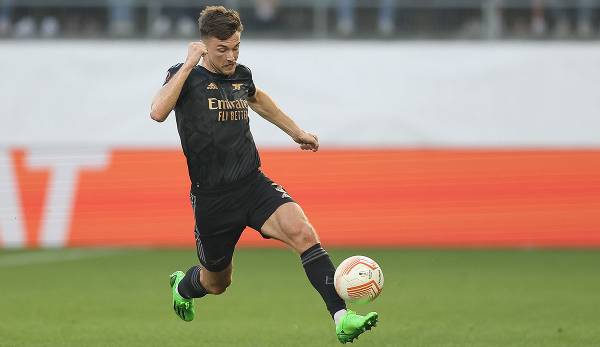 The 8th matchday in the Premier League is already in full swing, this Sunday FC Brentford meets Arsenal FC. With our live ticker you won’t miss any action!

London duel on matchday 8! Brentford FC host second-placed Arsenal FC. Here we keep you up to date with our live ticker for the Premier League.

Brentford vs. Arsenal: Premier League today in the live ticker – before the start

Before start: Both teams got off to a good start to the season. Brentford are currently in the middle of the table, with the Gunners in second place with five wins and just one loss. It was only on the last day of the game against Manchester United that Arsenal suffered their first defeat.

Before start: The game will be played today at Brentford’s home ground, the Gtech Community Stadium in London. From 1 p.m. the ball is supposed to roll there.

Before start: Hello and welcome to the live ticker of the match between Brentford FC and Arsenal FC!

For the Premier League there is only one point of contact in Germany when it comes to full-length live broadcasts: sky. From 12.50 p.m., ten minutes before the start of the game, you can open Sky Sports Premier League turn on. Commentator is Thomas Wagner.

If you prefer to follow the whole thing online, you can of course do that too – either via SkyGo or via the new platform WOW.

Brentford vs Arsenal: The Current Table