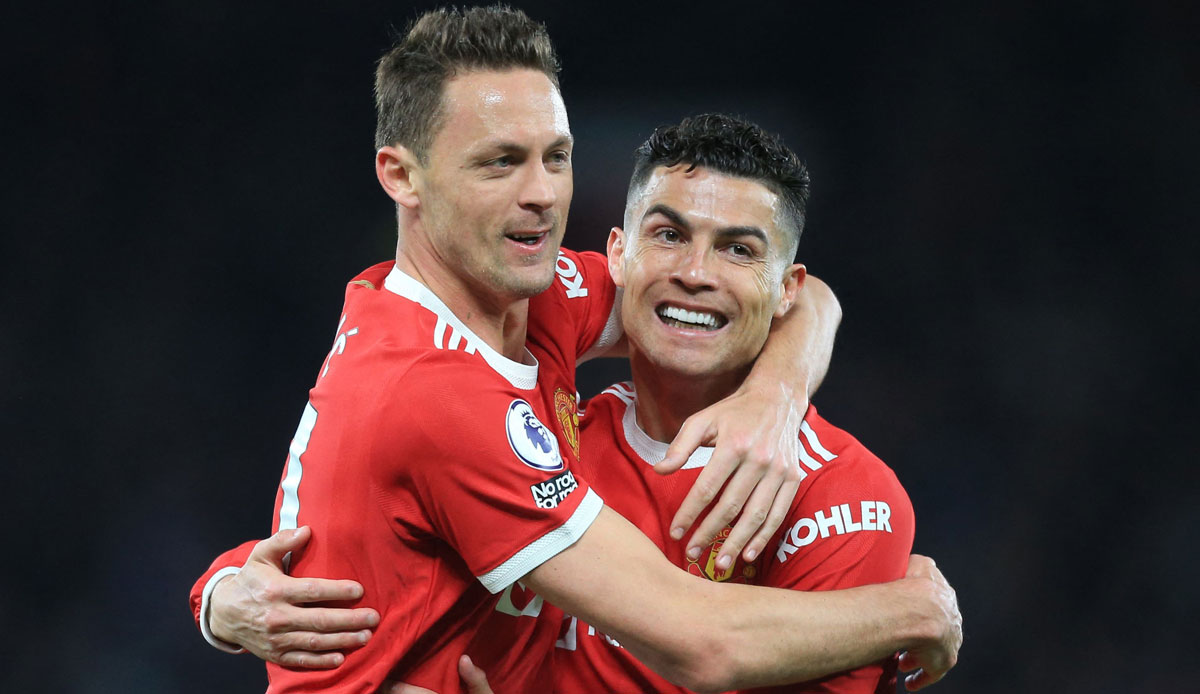 Thomas Tuchel and Ralf Rangnick parted ways 1-1 (0-0) in their first coaching duel in the English Premier League. While Tuchel’s FC Chelsea consolidated third place with the draw at Manchester United and are almost certain of participating in the Champions League, United remains only sixth and will probably have to tick off the premier class for good.

Tuchel and Rangnick, who is leaving at the end of the season and is being discussed as the new national coach in Austria, met for the first time in England. In the Bundesliga, Tuchel had won four times in five games against Rangnick with Mainz.

Manchester have just three games left to go five points clear of fourth-placed Arsenal, who are also two games down. Rangnick had sort of ticked off the Champions League qualification before the game. “We have to be realistic,” he said.