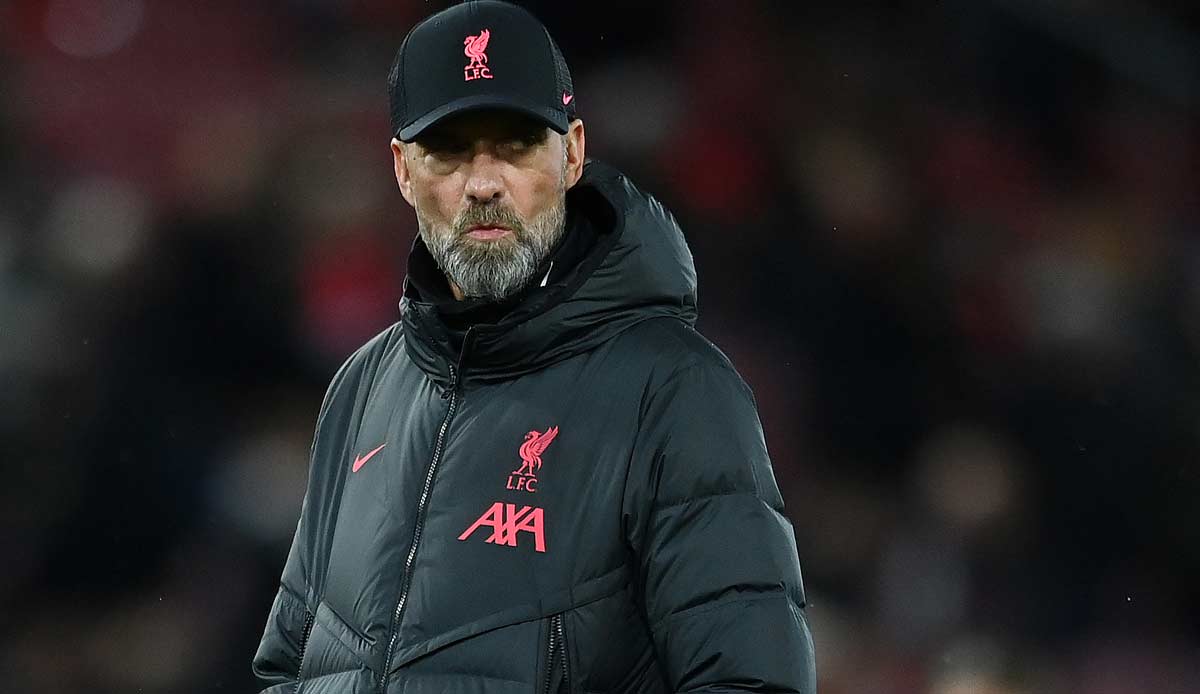 Two consortiums from Saudi Arabia and Qatar are said to be seriously interested in taking over Liverpool FC. That reports the Daily Mail.

Accordingly, representatives of the consortia are said to have deposited their interest in buying the Reds with Mike Gordon, director of the current owner Fenway Sports Group (FSG). There is talk of a possible deal worth three billion pounds (equivalent to around 3.5 billion euros).

The possible buyers are said to be private companies. However, both consortia should maintain close contacts with the ruling families of their countries.

Saudi Arabia’s Minister of Sport, Prince Abdulaziz bin Turki Al-Faisal, had publicly advocated possible takeovers of Liverpool and Manchester United, which is also up for sale following the announced withdrawal of the Glazer family. “We will definitely support it if a (Saudi, editor’s note) Private entrepreneurs come in because we know it has a positive impact on sport in the Kingdom,” he said. There is a lot of interest and a great enthusiasm and passion for football in his country.

Aside from the potential buyers from the Middle East, Liverpool are also said to have been in talks with a prospect from the United States.

had in early November The Athletic reports that the FSG is open to offers for the club around coach Jürgen Klopp. “FSG has received frequent expressions of interest from third parties wishing to become shareholders in Liverpool,” said a statement The Athletic quoted: “FSG have said before that under the right conditions we would consider new shareholders should it be in the best interests of Liverpool as a club.”