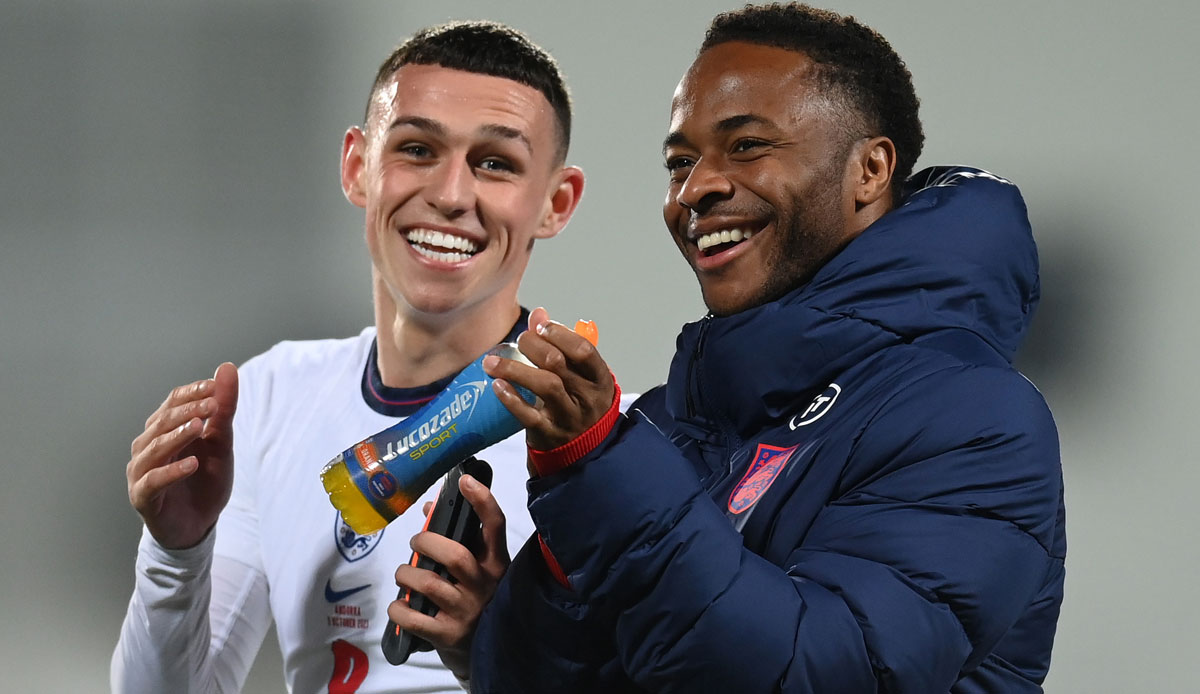 According to information from SPOX and GOAL, Chelsea are considering a transfer from Raheem Sterling. The England international is set to join Stamford Bridge from Premier League rivals Manchester City this summer.

Around 40 million euros are being discussed as a transfer fee for Sterling. His transfer could herald the reorganization of the offensive in the 2021 Champions League winner.

Sterling’s contract expires in 2023. City hesitated for a long time before extending the working paper because the 27-year-old is no longer an undisputed regular in Pep Guardiola’s star ensemble. In the event of a transfer, Sterling is targeting a move to his hometown of London. If this does not work, he is also open to a transfer abroad.

Chelsea are working in parallel to sell Romelu Lukaku. He would like to return to Inter Milan. On the one hand, his departure could create space in the Blues’ attack and also give them more financial flexibility.

Chelsea are ready to lend Lukaku (contract until 2026) to the Nerazzurri for a fee of twelve million euros for one year – originally the demand was significantly higher. Thomas Tuchel’s club is also open to talks about lucrative offers for attackers Timo Werner and Hakim Ziyech.

Chelsea have had a fundamental interest in Sterling for a long time. However, there is also concern that City could make things particularly difficult for a title rival in the negotiations.

The versatile left winger switched from Liverpool to Manchester in 2015 for almost 64 million euros. There he won four English league titles, one FA Cup and five English League Cups.