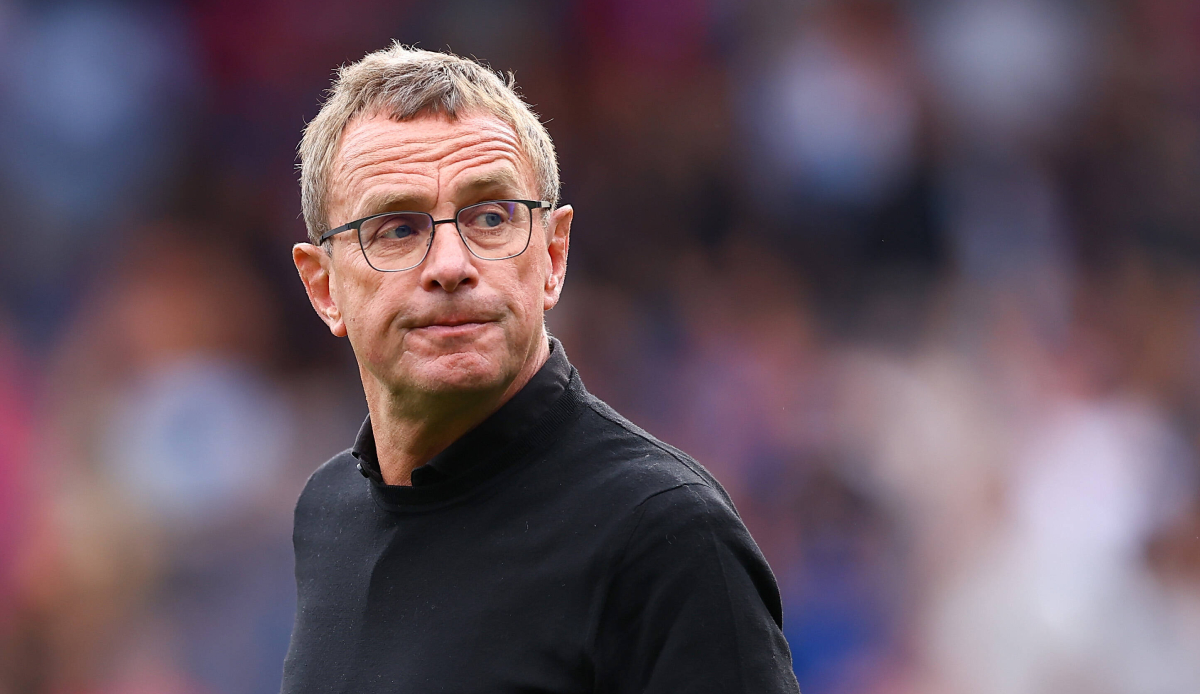 Erling Haaland, Dusan Vlahovic, Luis Díaz: These are just three of the players who were potential reinforcements for Manchester United. Ralf Rangnick confirmed this in an interview with the sports picturewho was interim coach at the Red Devils from December 2021 to the end of May this year – and was unable to get the club back on the road to success.

“It was clear to everyone that there was a need in many areas,” explained Rangnick, when asked about the English record champions’ squad. “That’s also why we were already discussing players like Josko Gvardiol and Christopher Nkunku from RB Leipzig. We also talked about Álvaro Morata, Luis Díaz, Dusan Vlahovic and Erling Haaland when they were still on the market,” added the 64- year olds added.

According to Rangnick, the fact that nothing happened with these players was due to the orientation of Manchester United: “The club decided at the time to only complete the restructuring of the team under the new coach.”

In the summer, Erik ten Hag joined Manchester United from Ajax Amsterdam, and the Red Devils signed Antony, Lisandro Martínez and Casemiro, among others. Antony in particular showed decent performances in the new dress – but they are all still waiting for the big breakthrough.