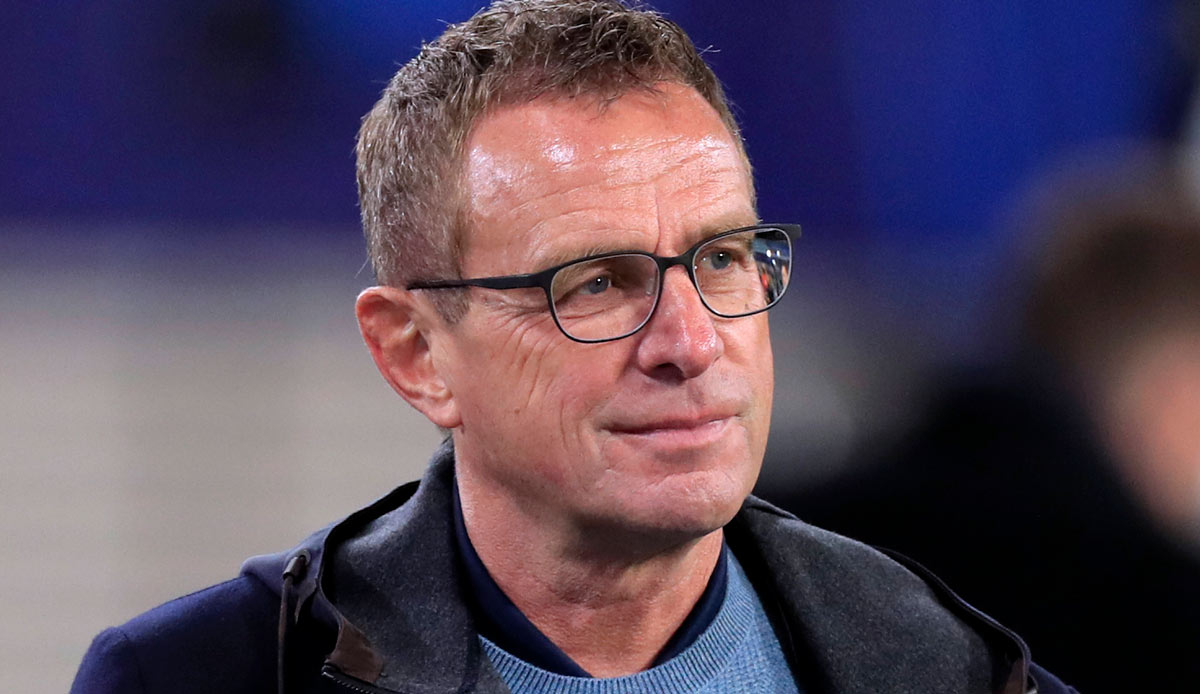 Manchester United’s new team manager Ralf Rangnick apparently turned down an offer from Premier League rivals Arsenal in 2018. This is reported by the kicker. According to this, Rangnick was then a candidate for the successor to long-time coach Arsene Wenger and there were talks with those responsible for the Gunners.

However, Rangnick is said to have decided against a commitment in north London because of a certain person. The reason for Rangnick’s rejection was that Arsenal extended the contract with the then midfield star Mesut Özil “without consulting” with the now 63-year-old. Rangnick therefore “declined with thanks”.

Özil signed a new three-year contract with Arsenal in early February 2018. This contract made the 2014 world champion the club’s record earner and, in retrospect, was viewed critically in view of Özil’s fluctuating performance and his role as a noble reservist among various coaches. Özil is now playing for Fenerbahce.

Instead of Rangnick, Unai Emery moved to the Emirates. The Spaniard, currently in the service of Villarreal CF, stayed in office for 16 months.

In addition to Arsenal, Premier League rivals Chelsea were once interested in Rangnick. As the former sports director of Lok Moscow confirmed at his inaugural press conference at ManUnited last week, Chelsea wanted to sign him in spring 2021. Rangnick said he canceled the Blues because the four-month interim activity was too short for him.

In Manchester, Rangnick is now also planned as an interim coach until the end of the season. He will then act as an advisor to the English record champions until 2024. Rangnick won his first game as coach of the Red Devils on Sunday 1-0 against Crystal Palace.