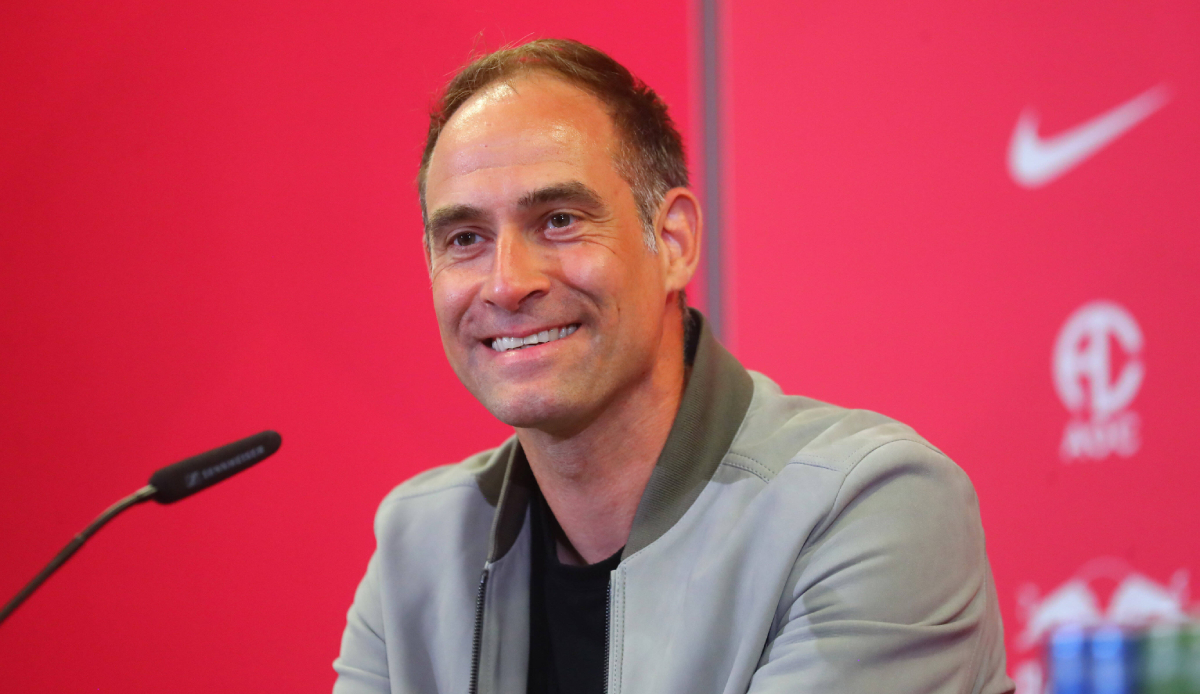 Oliver Mintzlaff is said to be of “particular interest” to Chelsea, writes The Athletic. Accordingly, the managing director of RB Leipzig is one of a number of people with whom the blues have spoken about a possible engagement.

According to the report, one could well imagine working together in London. The 47-year-old Mintzlaff has a contract in Leipzig until 2026. Since 2016 he has been working in a managerial position with the reigning cup winners.

Mintzlaff and the 2021 Champions League winner were already in talks in the summer – at that time, however, about transfers. Timo Werner moved back to Leipzig from the island and central defender Josko Gvardiol is said to have been talked about. However, the 20-year-old stayed in Germany.

It is currently difficult to predict how realistic a change from Mintzlaff is. After all, he is currently planning the future of Leipzig. Marco Rose was hired to succeed Domenico Tedesco. With Max Eberl, a new sporting director will soon take over. Again table football reported, final talks will be held with Borussia Mönchengladbach on Monday. It’s about the transfer fee, as the 48-year-old’s contract runs until 2026. According to Mintzlaff, however, they are “on the home straight”.

After taking over the new owners around Todd Boehly, Chelsea FC has repositioned itself in several positions. Among other things, Thomas Tuchel was dismissed as a coach and Graham Potter was hired as his successor. According to various media reports, Christoph Freund is also to be brought in for the sporting direction. There is even an agreement. Only an agreement with his current employer RB Salzburg is still pending.