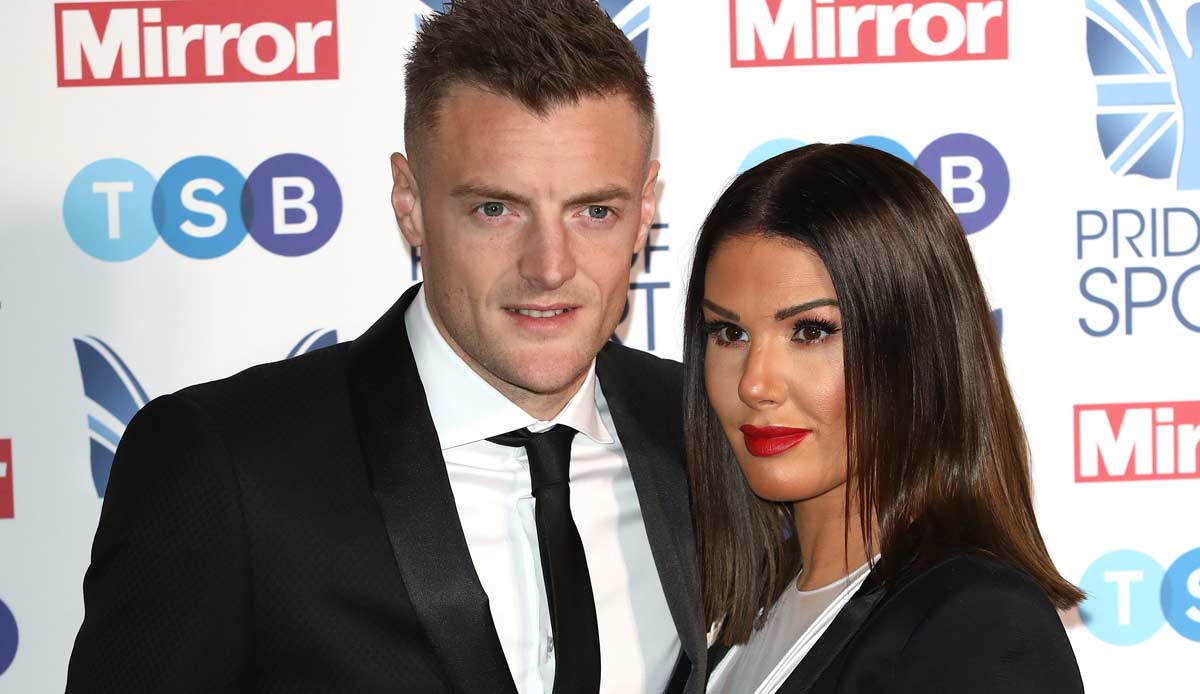 At the end of July, the court dismissed Vardy’s defamation lawsuit in the sensational trial. The 40-year-old had demanded damages from the wife of former English star attacker Wayne Rooney. She had previously publicly accused her former friend of passing on private information to the British gossip press.

Judge Karen Steyn, who also ruled on Tuesday, said about two months ago that Rooney’s allegations against Vardy were “essentially true”.

The twelve-day process had already taken place in May. The high-profile saga was dubbed “Wagatha Christie” by the British tabloid press – a pun on the abbreviation “WaGs”, the English collective term for gamers’ wives (wives and girlfriends), and the name of the famous crime writer Agatha Christie.

Rooney faced costs of over £2million, of which £350,000 had already been incurred before the trial and was therefore deducted to give a final figure of £1,667,860.

Coleen Rooney had previously worked downright detective to convict the suspect Vardy. In 2019, she blocked all accounts on her Instagram account except for those of her then-girlfriend and posted several made-up stories. These then – via Vardy – got into the Sun.