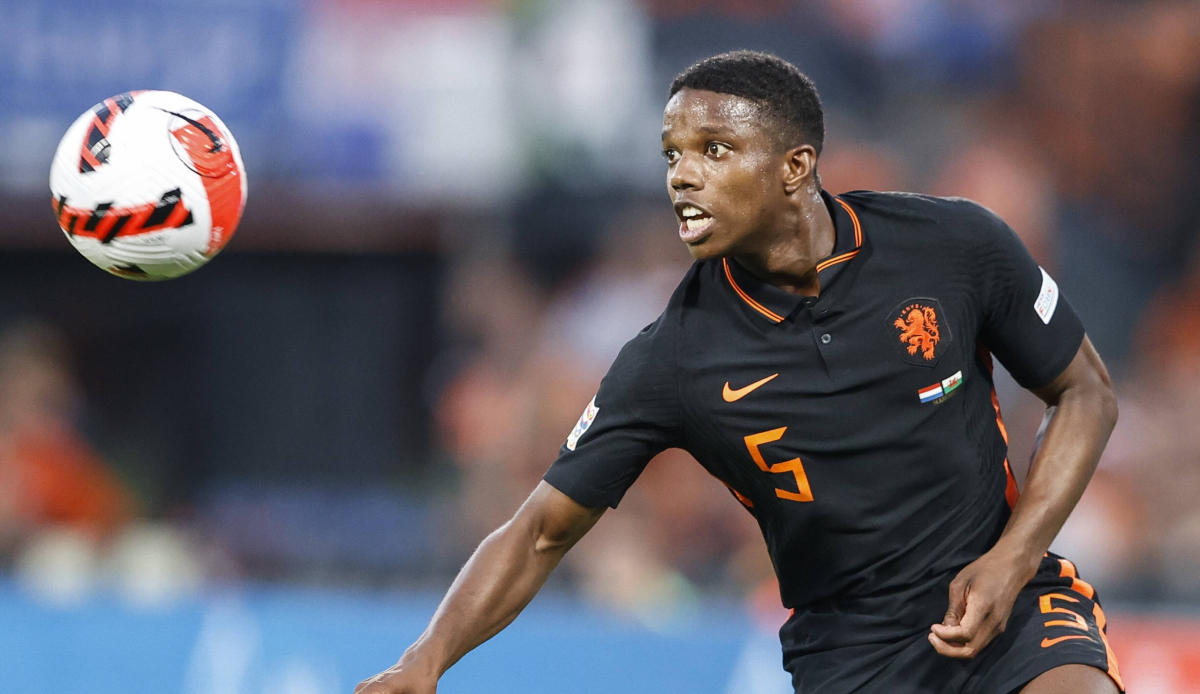 Manchester United have announced their first signing of the Erik ten Hag era. Dutch international Tyrell Malacia comes from Feyenoord Rotterdam for a fee of 16 million euros plus bonus payments.

The 22-year-old defender signed a four-year contract. Manchester United have the option to extend the contract for another year.

Malacia impressed new United manager ten Hag in a game against Ajax in the Eredivisie.

That, too, prompted the Red Devils’ new manager to make an offer to Malacia.

Malacia joined Feyenoord youth academy in 2008 aged nine and had been at the club for 14 years.

“Any winger will have a headache the night before a game against Malacia because he’s quick, agile and has a great work ethic,” said his former coach Giovanni van Bronckhorst of him.