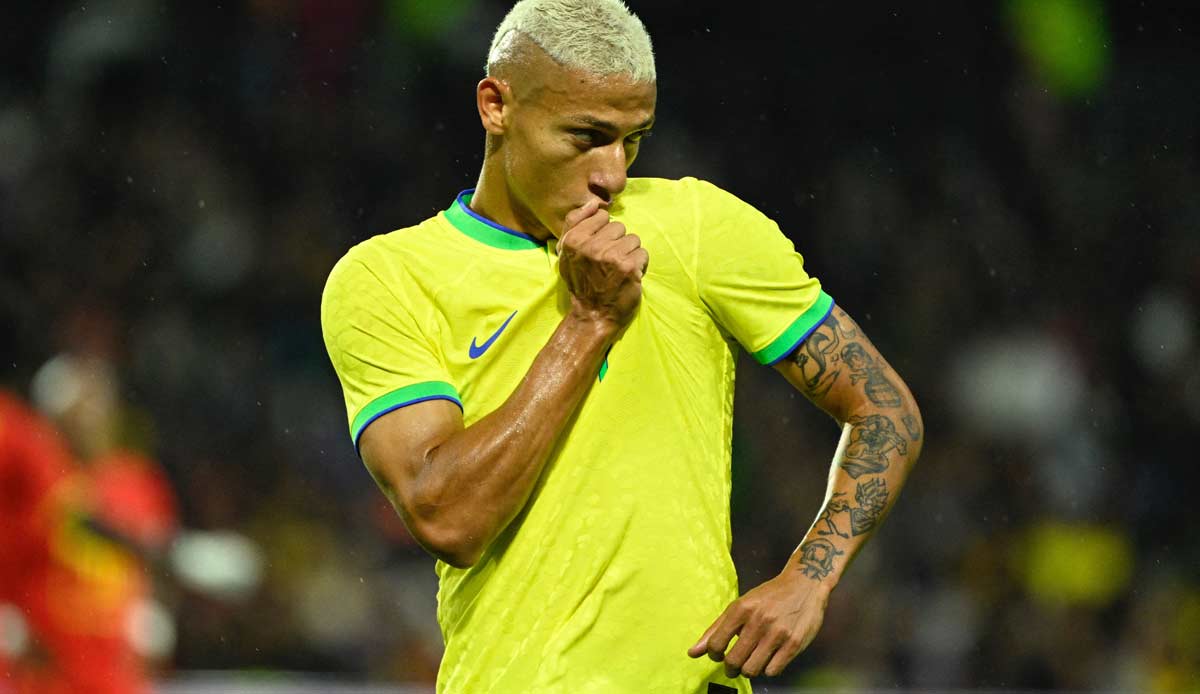 For the equivalent of almost 58 million euros, Richarlison switched from Everton to Tottenham Hotspur in the summer. However, as the Brazilian has now revealed, two other top English clubs were interested in his signing: Chelsea and Arsenal.

Compared to the Evening Standard Richarlison said: “I know Chelsea made an offer, Arsenal asked Everton about me too. But then Spurs came and paid the fee. It’s as simple as that.” At the same time, the 25-year-old spoke of tough negotiations, as Everton urgently needed to raise money to solve problems with financial fair play.

In the end, Tottenham’s coach Antonio Conte decided the Spurs change. As Richarlison reports, Conte convinced him in a passionate, personal conversation.

The 25-year-old has scored two goals and given two assists in eight games in all competitions for Spurs.