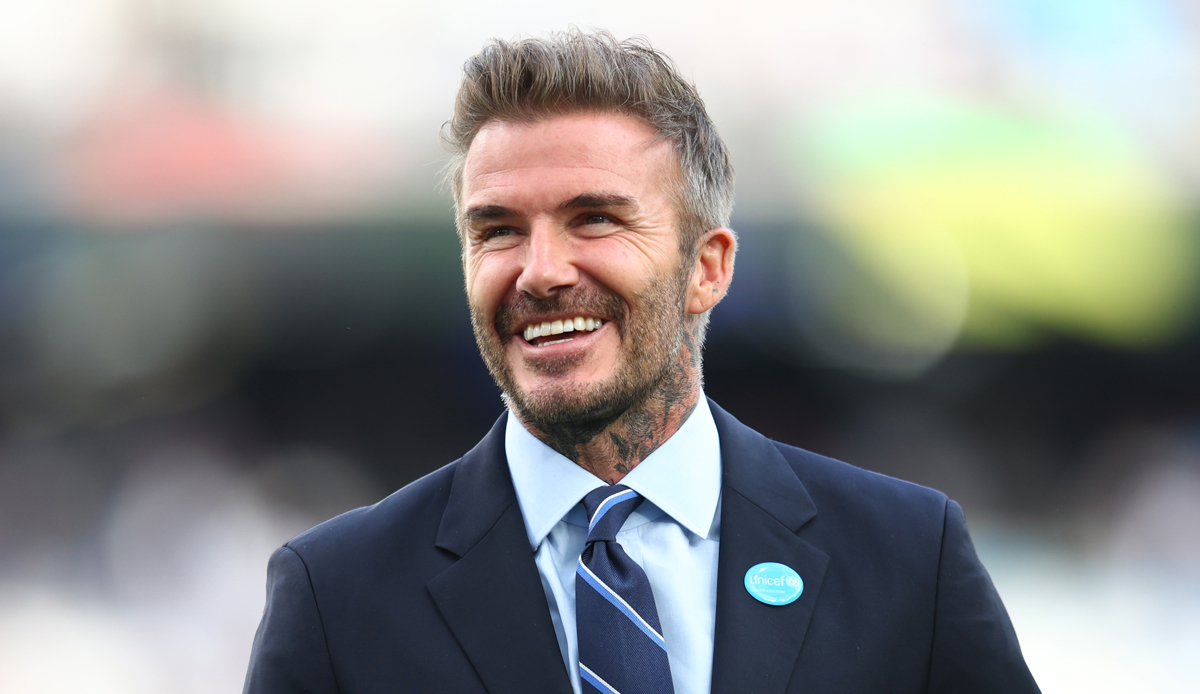 Romeo Beckham, son of England legend David Beckham, has signed his first Premier League contract. The 20-year-old will play for Brentford FC in the future.

The club announced this in a statement on its Twitter page. Beckham Jr. is on loan from Inter Miami’s second team until the end of the season and will also make a first appearance at Brentford in the Bees’ B team.

“We’ve absolutely loved Romeo since he’s been with us,” said Brentford second-team head coach Neil MacFarlane. Beckham Jr. has been training with the team for some time and now has a permanent commitment. “He came to us from Inter Miami with the aim of working with us last season. Romeo has fitted incredibly well, he has blended into the culture and the group and has become an important part of it,” said MacFarlane continue.

Beckham himself is quoted as saying “I’m very happy to be here”.

Romeo’s father David played for Manchester United in the Premier League. Later, the England legend was also active for Real Madrid, LA Galaxy and Paris Saint-Germain. After his playing career, he stayed in the football business. Today he is a co-owner of the US MLS club Inter Miami.