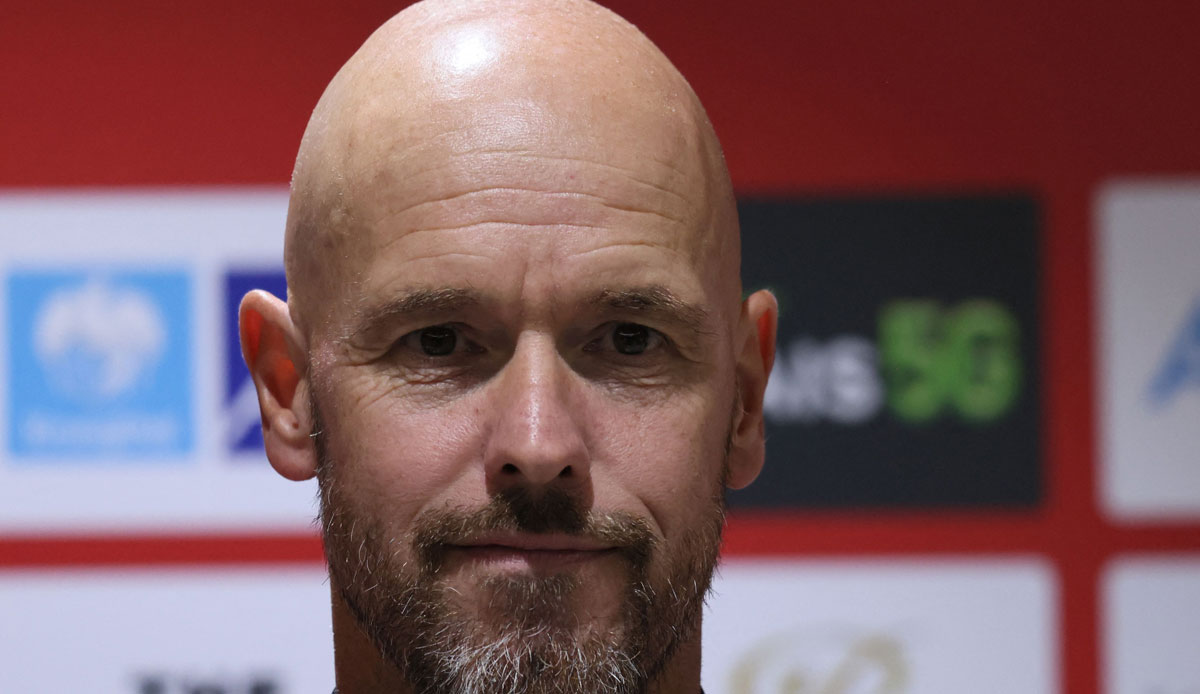 Selling superstar Cristiano Ronaldo is not an issue for Erik ten Hag, new team manager at Manchester United. “He’s not for sale. We’re planning with him for the season and we want mutual success,” said the Dutchman, a day before a test match between the English record champions in Bangkok and Premier League rivals Liverpool.

This game marks the start of a series of further preparatory games in Thailand and Australia. The five-time world footballer Ronaldo (37) had canceled his participation in this tour for family reasons, fueling speculation about a change of club.

There has been media speculation that the Portuguese is in search of a new Champions League-qualified club.

ManUnited, who finished sixth last season in England, will only take part in the Europa League next season.