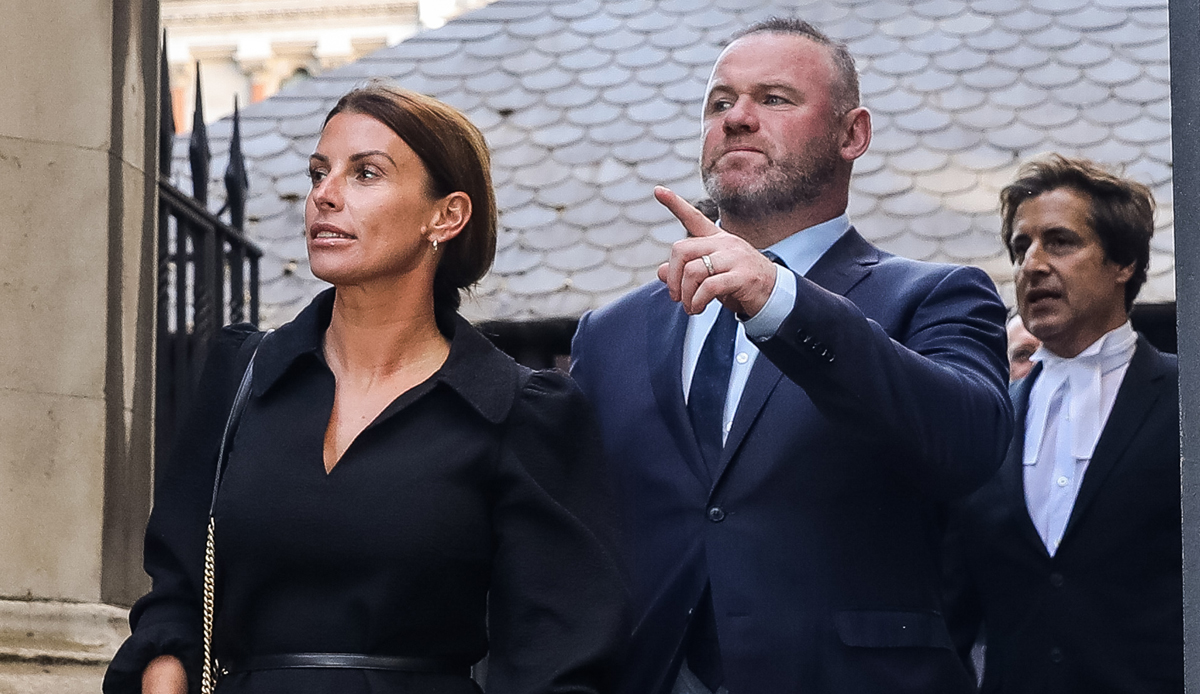 Judge Karen Steyn of the High Court classified this account as “probable”. Vardy will now have to pay both parties’ legal fees of up to £3million. The trial was dubbed “Wagatha Christie” in the British media.

According to the verdict, her agent at the time passed on stories about Rooney and Vardy “knew about, condoned and was actively involved” in this behavior.

The agent’s mobile phone mysteriously sank in the North Sea before the trial began, and according to the judge, Vardy also “deliberately withheld evidence”. The wife of the Leicester City attacker had vigorously defended himself against Rooney’s public allegations and launched the defamation lawsuit.

Mrs. Rooney did a real detective job in order to convict the suspect Vardy. In 2019, she blocked all accounts on her Instagram account except for those of her then-girlfriend and posted several made-up stories. These are then – via Vardy – in the Sun reached. The trial, scheduled for seven days, finally began in early May.