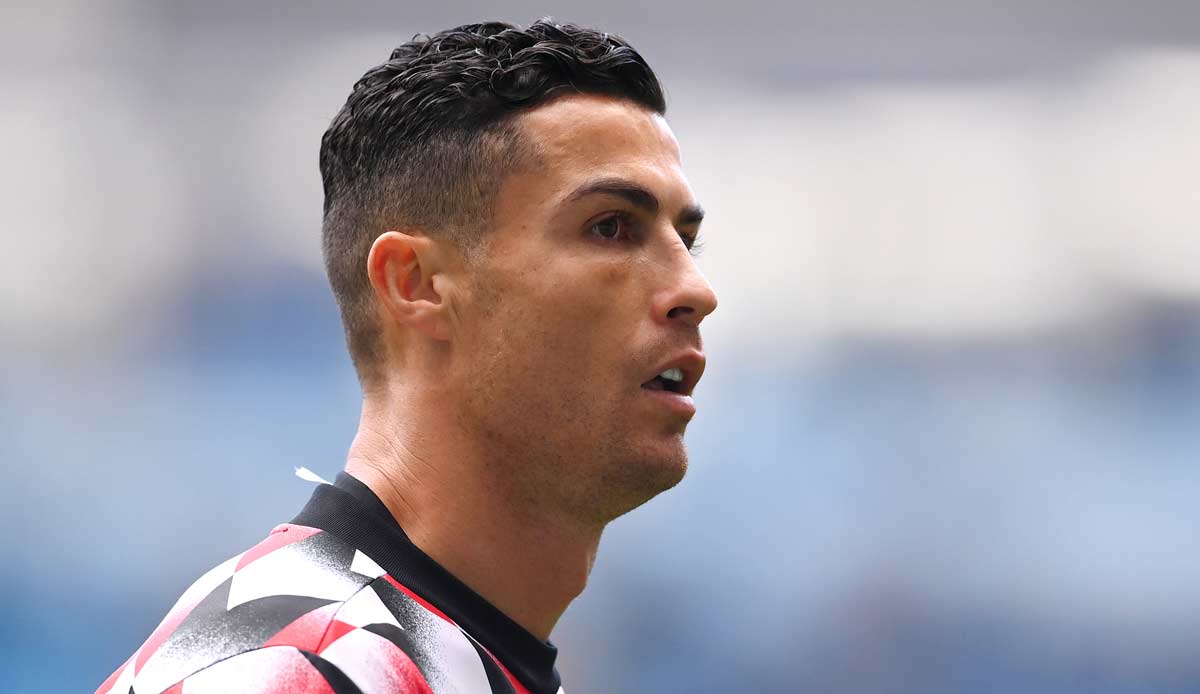 “Okay, you’re the manager and you say you need options. But you’re not holding onto Ronaldo to put him on the bench. He’s one of the greatest players of all time. He had other options, he had four or five good options,” Keane gushed Sky Sports.

Ten Hag had not even substituted CR7 in the derby defeat against Manchester City (3: 6) last Sunday, according to his own statement “out of respect for a great career”. In general, the Dutchman has not relied on the Portuguese superstar so far this season. In the Premier League, Ronaldo was substituted on in five games, only in the two previous Europa League games and one league game did Ronaldo play through.

Keane, who played for the Red Devils from 1993 to 2005 and was also a teammate of the goalscorer, accused his former club of disrespecting Ronaldo: “They should have let him go before the transfer deadline.” The Irishman believes that Ronaldo won’t put up with all this much longer, it could “still get ugly”.

The attacker wanted to leave United in the summer but was unsuccessful in his endeavour. The 37-year-old’s contract with the English record champions runs until 2023.