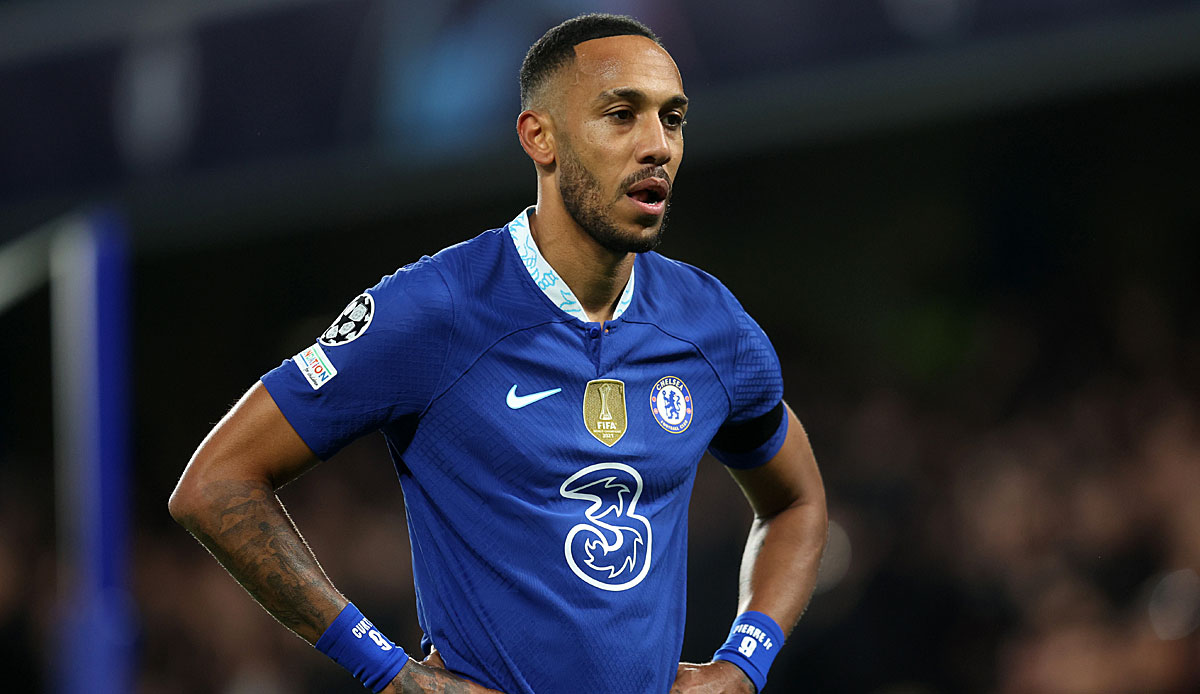 France champions Paris Saint-Germain are working on a transfer of former Bundesliga striker Pierre-Emerick Aubameyang. Footmercato reports that there are already talks with the Chelsea attacker about a move next summer.

Aubameyang only switched from FC Barcelona to the Blues a few months ago for a fee of twelve million euros and is still under contract there until 2024. However, the report states that Chelsea officials are basically ready to hand over the 33-year-old after just one season. The Gabonese has scored two goals in five games for his new club so far.

Aubameyang knows his way around France. He was born in Laval and played for Dijon, Lille and Saint-Étienne, among others. At that time he also met today’s PSG coach Christophe Galtier, who was working at ASSE at the time. From 2013 to 2018, Aubameyang went on the hunt for goals for BVB, became top scorer in the Bundesliga and won the DFB Cup.

PSG have been linked with attackers for weeks, despite the signing of Hugo Ekitiké in the summer, the club bosses around agent Luis Campos are planning to buy another striker. In the process, the name of Juventus star Dusan Vlahovic is traded again and again.