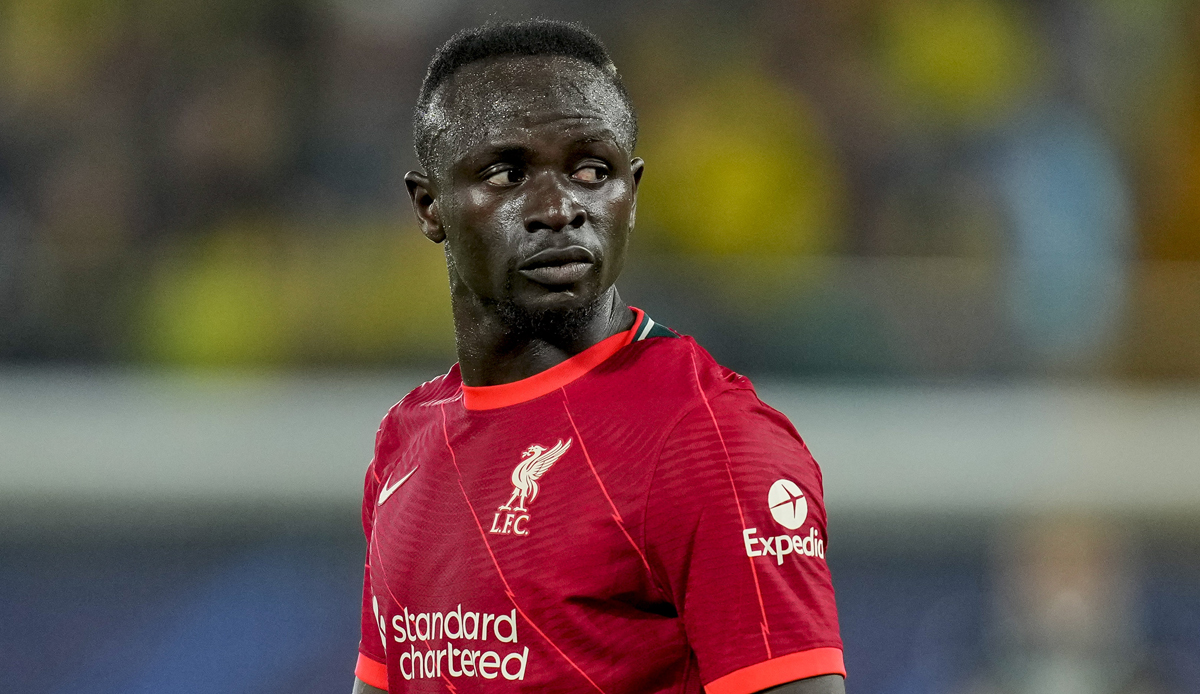 Attacking player Sadio Mane from Liverpool FC has remained silent about his future a few days before the Champions League final, leaving the door open for a move to Bayern Munich. The Senegalese avoided a clear commitment to his current club and thus went a different way than his strike colleague Mohamed Salah.

Mane is considered one of the transfer candidates for Bayern, according to sky the 30-year-old should now be able to imagine a move to Munich. Mane is tied to Liverpool until 2023, but the transfer fee should be below 50 million euros.

Salah and Roberto Firmino are also under contract with the “Reds” for another season, so it seems unlikely that all three players in Liverpool will get new working papers. Salah had already committed to Liverpool at least for the coming season and ruled out a change in the summer.