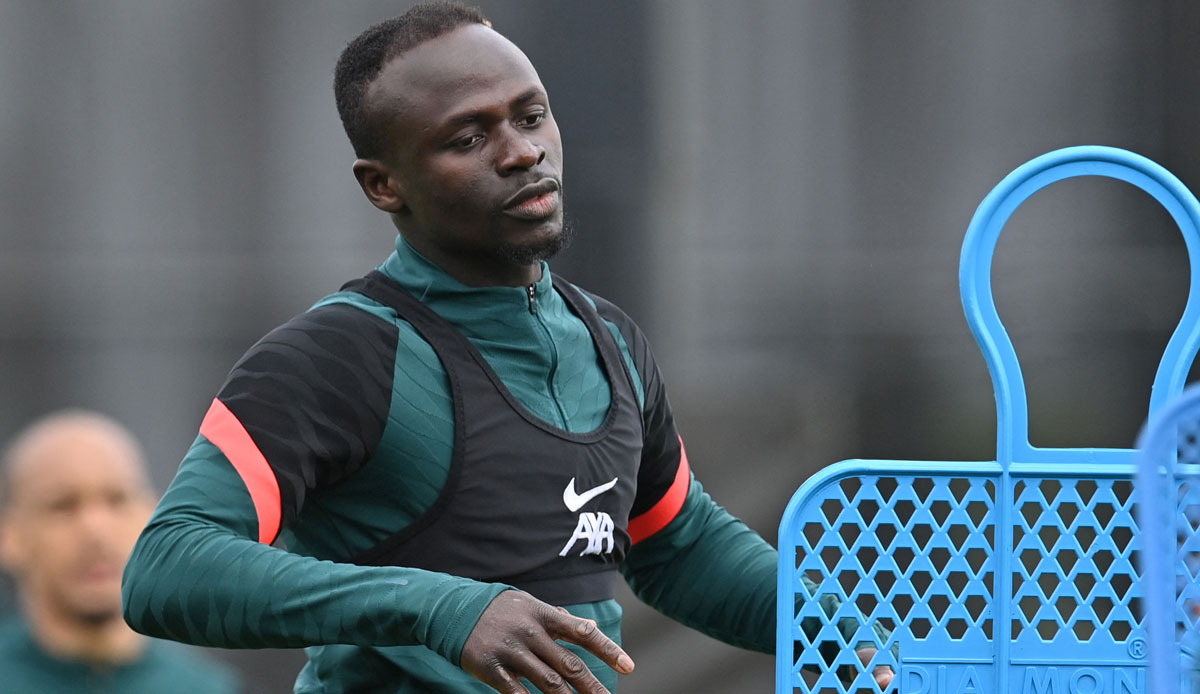 Liverpool FC’s Sadio Mane believes African players are disadvantaged when it comes to Ballon d’Or awards. The Senegalese wants to become his continent’s first winner since George Weah in 1995.

When asked if footballers from Africa are wrongly ignored at the greatest individual award, the 30-year-old replied: “That’s true. If you say that, what more can I say? That’s sad.”

Mane has won the FA Cup, Carabao Cup and Africa Cup this season. The latter “is one of the biggest for me, it’s the biggest trophy I’ve won in my life,” he said. In addition, the attacker is with Liverpool in the Champions League final (Saturday 9 p.m., against Real Madrid).

“Winning the Champions League is something special. I have a chance to play for the title again and we have a chance to win it because we have a strong team,” said Mane, adding: “We will do everything we can to win them and then we’ll see what happens with the Ballon d’Or I think from the start of the season myself and all the Liverpool players have a goal of getting all the trophies win. So far we’ve won two and missed one, that’s behind us now.”

The Reds narrowly lost out to Manchester City in the championship race. According to Mane, the triumph for coach Pep Guardiola’s team was “fully deserved”: “The focus is now for me and everyone else on the Champions League. Winning the Ballon d’Or would be even more special for me. I would be that happiest players in the world.”

Mane “enjoys every single moment”. To be back in the premier class final is “something special, but you have to dream big and I’m a player who dreams big.”

He was also unimpressed by the rumors about himself. “The answer I can give you now is that I feel very good and I’m fully focused on Saturday’s game,” said Mane, who has been linked with a move to Bayern Munich. He will announce a decision about his future after the final.