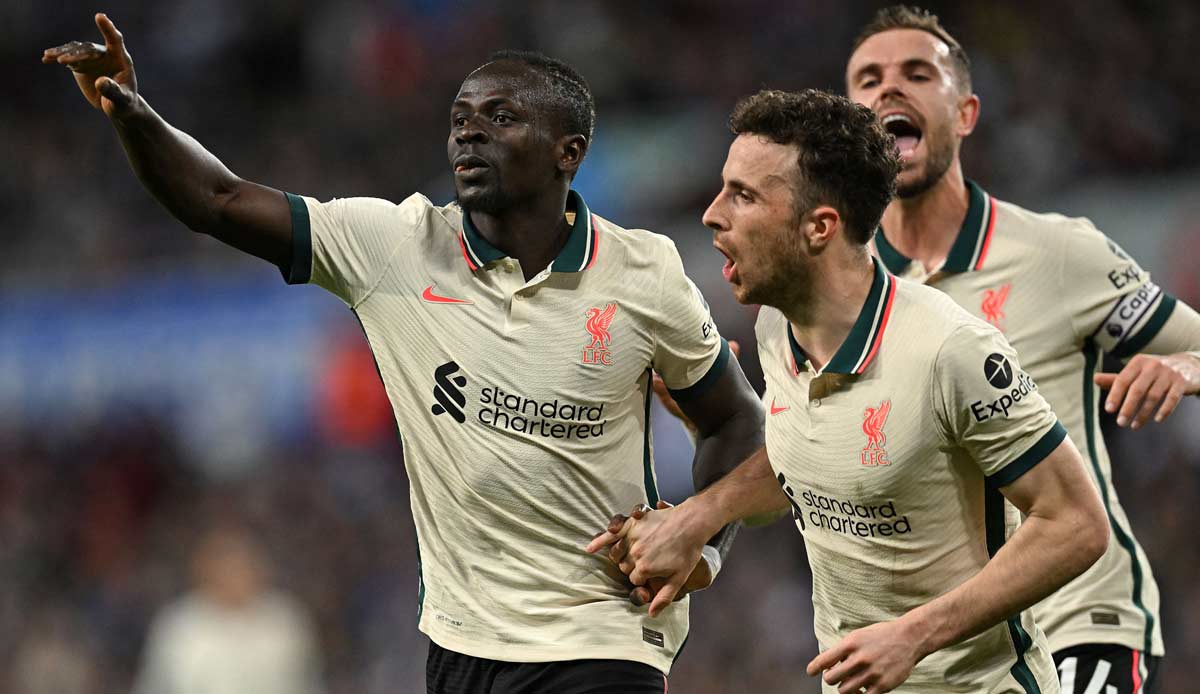 After the transfer rumors about his person, Sadio Mane has now spoken out himself. He refers the speculation about a departure from Liverpool to the realm of fables.

“I’m very happy here. If we win trophies I’m even happier,” Mane said after the Reds’ 2-1 win over West Ham United on Tuesday night, in which he scored.

He himself does not want to take part in the speculation, but tries “to enjoy every moment, to score goals and to provide assists for my teammates. The team is the most important thing, without the team I’m nothing. The guys make it easier for me.” , so Mane.

Liverpool coach Jürgen Klopp raved about the Senegalese and would like to stay with the Premier League club: “He’s an outstanding player. This mix of physicality, commitment and technique is enormous – especially now that everyone has a lot of games in their bones .A great goal, a fantastic, a world-class player.”

Mane was from sky most recently associated with a move to Bayern Munich. This rumor is based on information from SPOX and GOAL nothing to it. Reported a little later Mundo Deportivo from an interest by FC Barcelona in the striker. From Liverpool circles, however, it can be heard that the Reds are working on extending the 30-year-old’s contract.