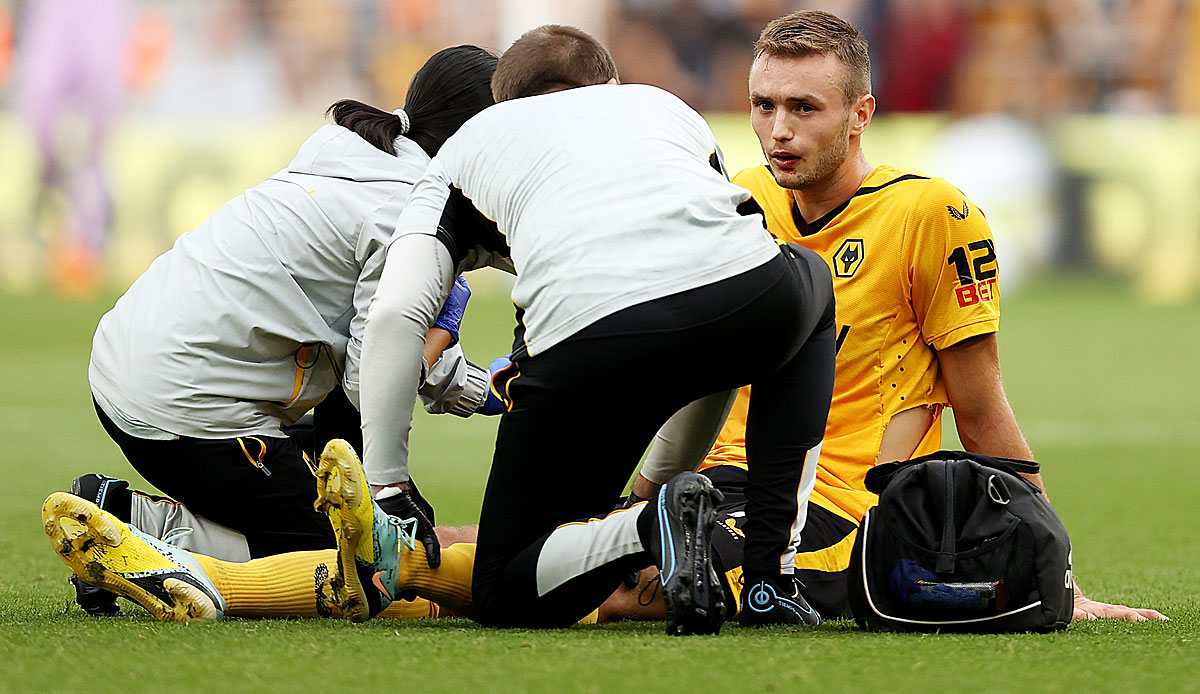 “I can confirm that this rumor, this allegation is utter and defamatory nonsense,” Wolverhampton’s spokesman said picture.

The “Talking Wolves” podcast had previously claimed that Kalajdžić had already been diagnosed with a torn cruciate ligament during the medical check-up. Nevertheless, the Wolves would have committed and used the 25-year-old striker.

The result: the Austrian tore his cruciate ligament in the first game for his new club against FC Southampton (1-0) and has been out ever since.

Kalajdžić switched from VfB Stuttgart to the English West Midlands club in the summer for 18 million euros. The Viennese is under contract there until 2027.