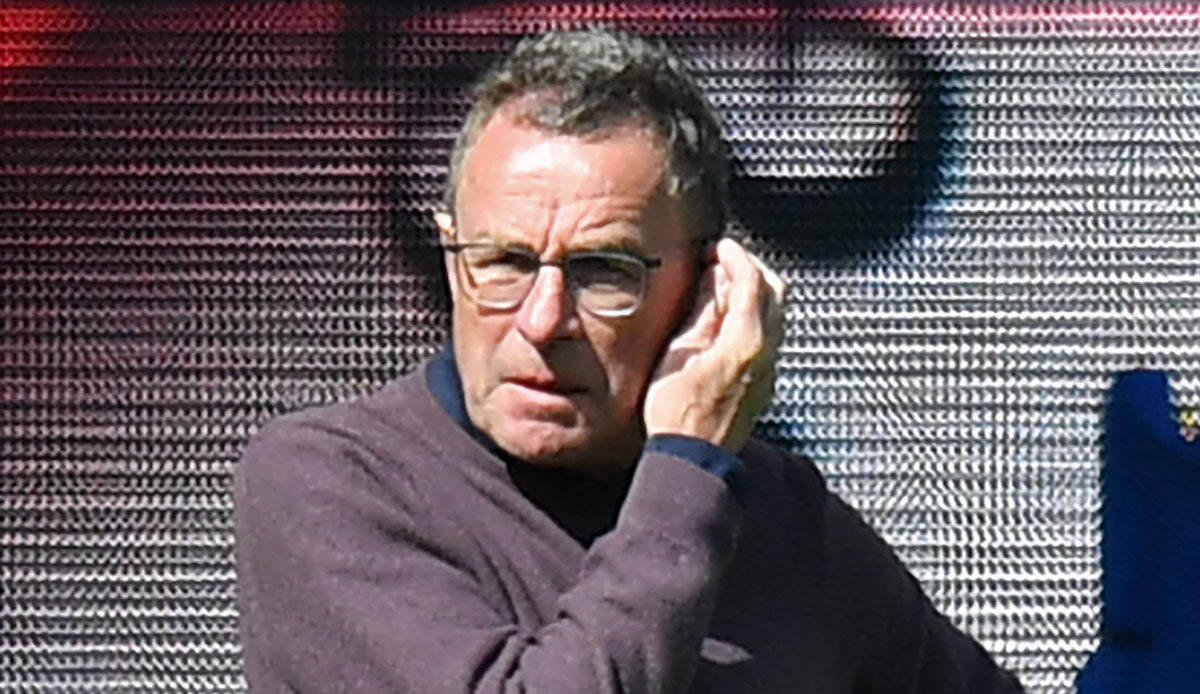 Team manager Ralf Rangnick from the English record champions Manchester United took his team to court after the 0-1 draw at Everton. With performances like that in Liverpool, getting into the European Cup would remain an illusion for his team.

“If we play like that, then we don’t deserve it,” said ex-Bundesliga coach Rangnick, who worked as a coach for the Red Devils until the end of the season. After that he will act as a consultant.

Rangnick: “The players themselves should be interested in playing internationally, if possible in the Champions League. But if you want to play in the European Cup, you have to score a goal in 95 minutes in a game like today.” However, the team around superstar Cristiano Ronaldo went empty-handed in Liverpool.

Under Rangnick, Manchester United have won just eight of 17 Premier League games. The gap to Tottenham Hotspur in fourth place in the Champions League is six points.