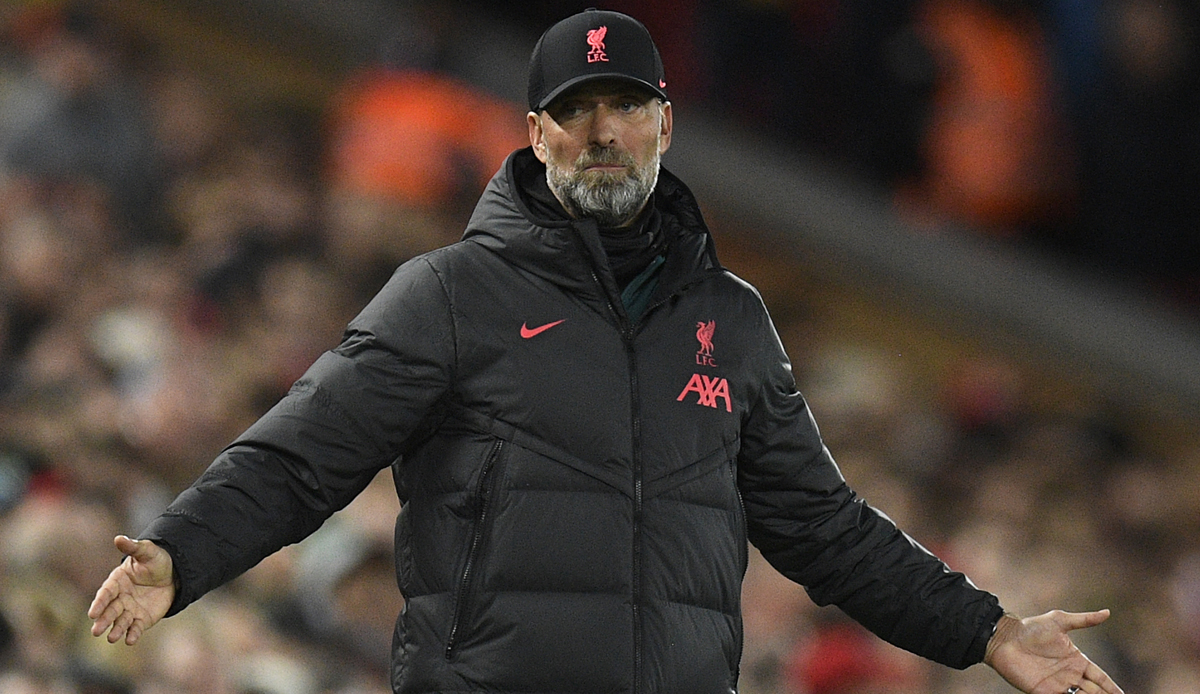 Sports director Julian Ward apparently wants to resign from his post at Liverpool FC. This is reported by several English media unanimously.

Accordingly, Ward wants to retire from the football business after the current season. The 41-year-old is considered a close confidante of LFC coach Jürgen Klopp. Ward took over as athletic director from Michael Edwards in June. He previously held other positions at the club.

Ward’s decision apparently took Liverpool FC completely unexpectedly. They even want to completely question the sports director model, which was only introduced with Edwards in 2016.

Among other things, Ward was instrumental in the contract extension of superstar Mohammed Salah and the EUR 80 million transfer of top newcomer Darwin Núñez. In the coming weeks, the Reds want to look for a successor, according to the Daily Mail an external solution should be preferred.

With Ian Graham wantsThe Athletic according to another long-time employee at the end of the season to end his work at the club. He works as Director of Research and takes care of tasks in the areas of fitness analysis and scouting.