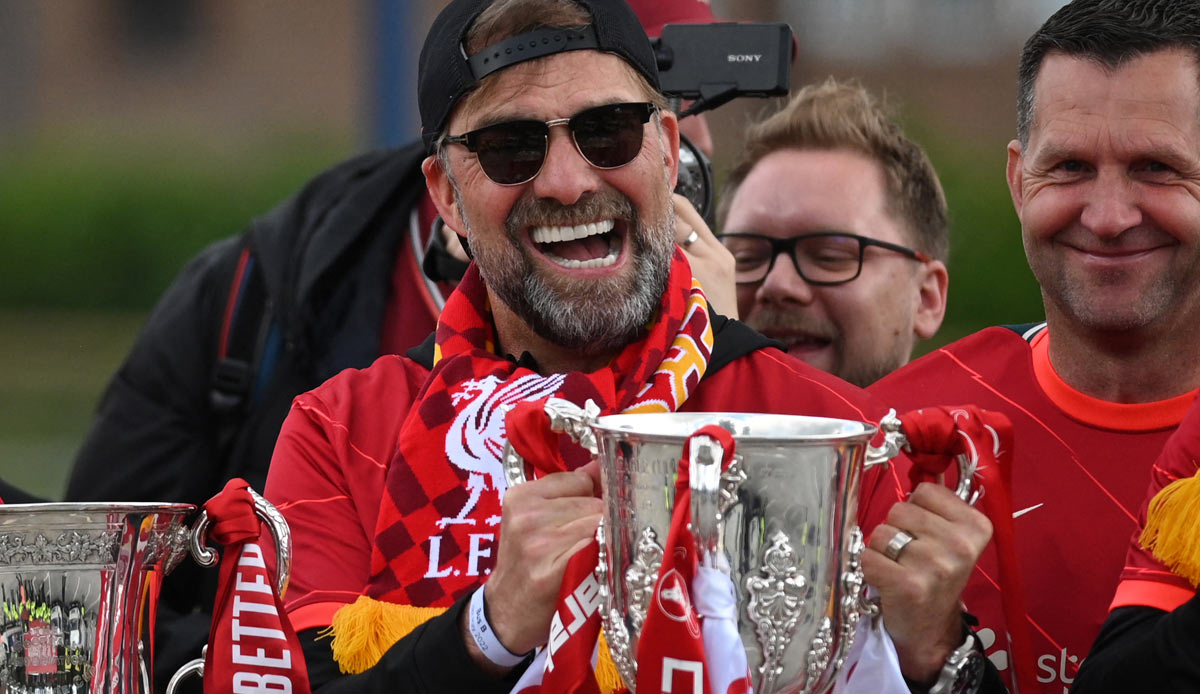 Star coach Jürgen Klopp immodestly attributes himself to a share in the Leipzig soccer boom. “I was still playing in the old central stadium,” said the Liverpool team manager after the 5-0 (1-0) win at Bundesliga side RB Leipzig, “we won there and the spectators broke the benches. That’s why they have a new one built.”

Klopp’s laughing conclusion: “So you also have me to thank, a little bit.”

In his second division career in the FSV Mainz 05 shirt, Klopp played seven times for VfB Leipzig, but five times at the Bruno Plache Stadium. In September 1994 he scored 2-0 with the Rheinhessen in the Central Stadium. In June 1993, however, he lost 0-2 in the promotion duel. Leipzig moved up to the Bundesliga – and Klopp saw red for insulting the referee.

This time there was no reason for him to get excited. But despite the clear success with the Reds at RB, Klopp emphasized “that we still have a lot of work to do”. After the exhausting trip to Asia and because of the few training sessions, Liverpool is “not yet where we want to be”.

But Klopp was delighted with the four-pack of newcomer Darwin Nunez, who cost up to 100 million euros. “It’s a dream for him and it really helps us,” he said.