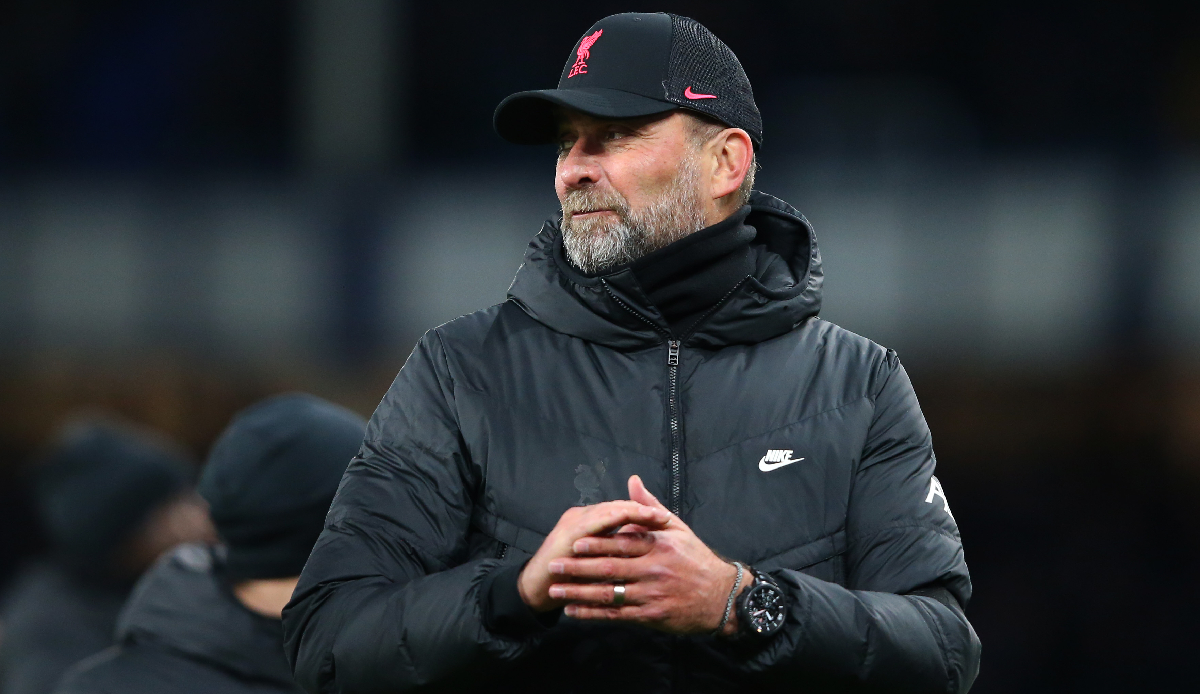 The statements by Liverpool coach Jürgen Klopp about the Africa Cup continue to cause a stir. After the German had spoken weeks ago about the additional burden on his players as a result of the tournament, different versions of the reaction of Senegal coach Aliou Cisse are now circulating.

“Who does he think he is? I respect Liverpool FC but not Klopp, who belittles African football events,” said Cisse from the English media itv Senegal quoted. “He’s where he is today because of African footballers. He lost every final until Salah, Mane and Matip saved him.”

But it seems unclear whether these words were really used that way. The portal This is Anfield had only published an excerpt from the interview at the end of November, in which Cisse is much more reserved. When asked about Klopp’s statement, he only said that he did not know exactly “in what context Klopp said that, why he did it and what the journalist’s question was”. However, it is an open secret that the Africa Cup does not enjoy the highest esteem among Premier League coaches.

Before the Cisse interview, Klopp’s remark that with the Africa Cup in January was “a small tournament” that affects some of his players, sparked discussions. Shortly afterwards, this was interpreted as an insult to the people of the continent. When a reporter criticized him for it, Klopp said: “I didn’t mean it that way. I don’t know why you understand it that way, to be honest.”

Klopp only wanted to express “that there is still a tournament. That was meant ironically. It’s still a big tournament. We lose our best players as a result.” In the past, however, the ex-BVB coach had repeatedly expressed his anger about the termination of the Cup and described it as a “catastrophe” that he was missing so many players as a result.