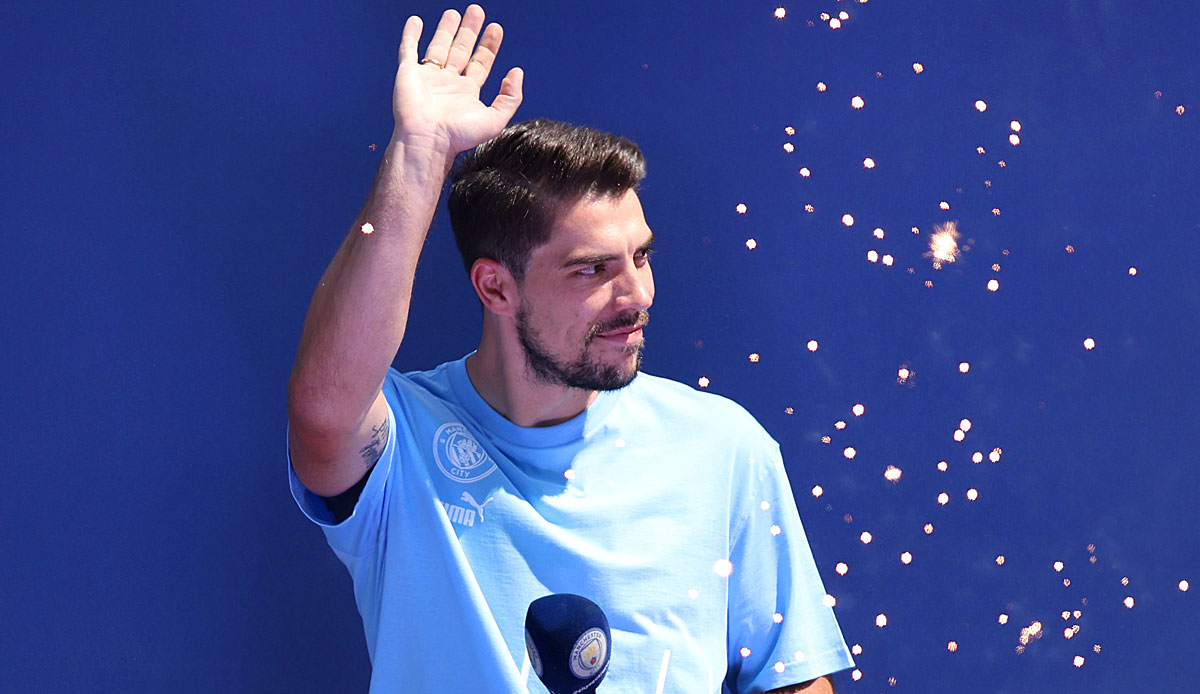 Goalkeeper Stefan Ortega made a joke at the expense of star striker Erling Haaland and caused laughter at the presentation of Manchester City’s newcomers. “I reminded him a few minutes ago that he has never scored against me,” said the former Bielefeld player in front of thousands of fans at the Etihad Stadium.

Haaland delighted the supporters singing, dancing and with a dig at the city rival. Which duel is he most looking forward to? “I hate to say her name, but Manchester United,” replied the Norwegian.

“I’m sure we’ll have a good time together,” he said, while his father Alf-Inge, who once also played for City, nodded in agreement in the audience.

Haaland (21) switched from Borussia Dortmund to the English soccer champions for 75 million euros, where he signed until 2027. No fee was due for Ortega (29/2025). In addition, the team around coach Pep Guardiola has been strengthened with midfielder Kalvin Phillips (26/Leeds United/48.75 million) and attacker Julian Alvarez (22/River Plate/17).

The newcomers were presented on a stage at the west entrance of the stadium. “I’m very excited to be here,” Ortega said. For once, the sun even shone, possibly “because of me,” he said, and caused cheers.

Ortega introduced himself to fans as a mix between Oliver Kahn and Iker Casillas, whom he adored as a child. “I’m a modern goalkeeper and I love playing football in the last line, at high risk,” he said.