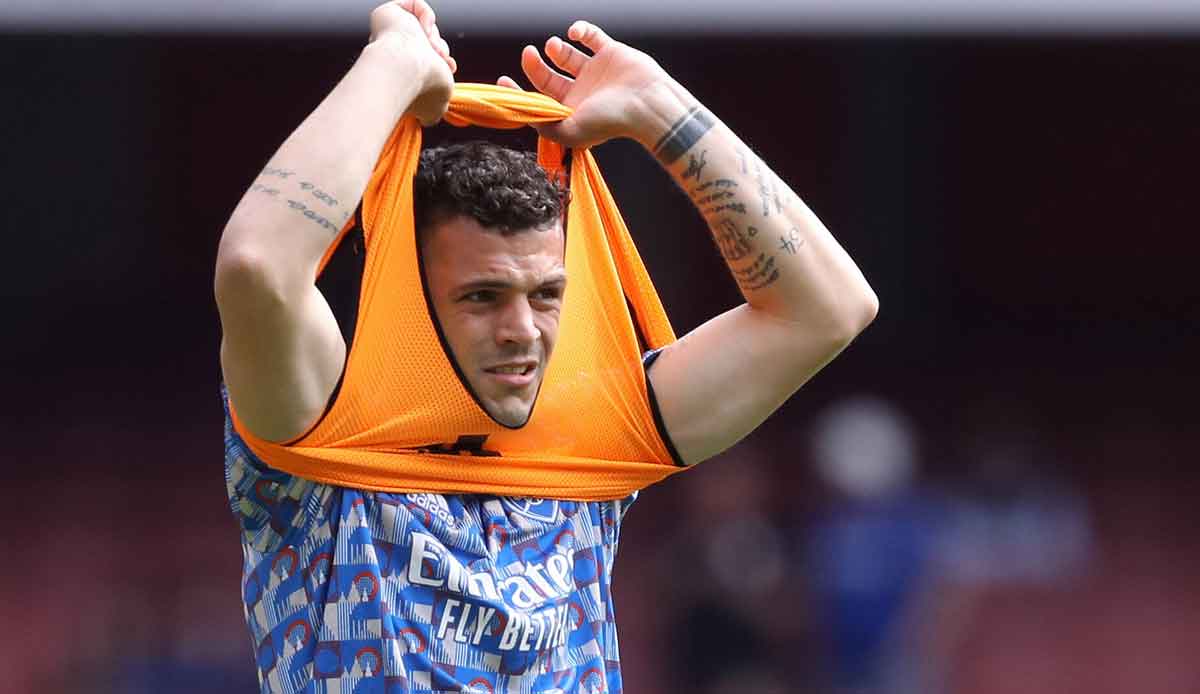 Bet manipulation is suspected in the English Premier League. According to the Daily Mail, the background is a striking bet on a yellow card from Granit Xhaka in a game between Arsenal and Leeds United on December 18, 2021.

When the score was 4-1, referee Andre Marriner Xhaka warned Xhaka in the 86th minute for wasting time on a free kick. The Swiss national player stood next to the stationary ball for around 20 seconds.

Previously, a bettor had bet the equivalent of around 76,000 euros on a yellow card from Xhaka within the last ten minutes of the game. The prize was around 291,000 euros.

Bookmakers reported the case to the English FA association because of the unusually high stakes. After a six-month investigation, he has now been handed over to the National Crime Agency, according to the report.