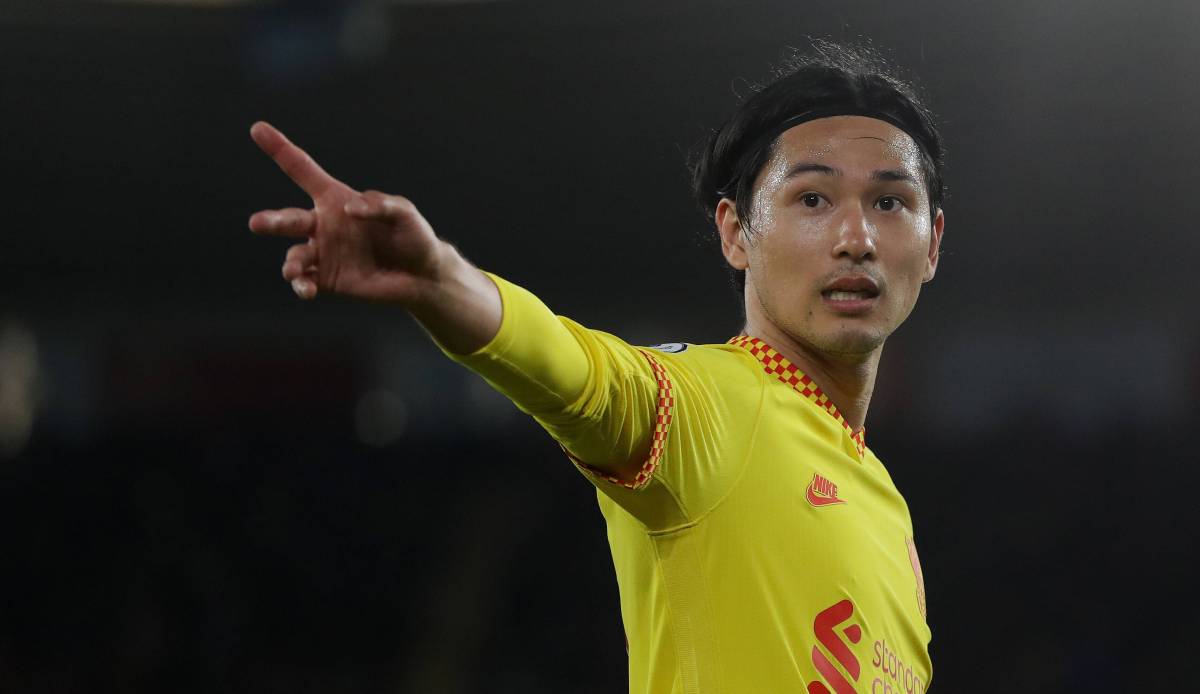 Takumi Minamino is moving from Liverpool FC to AS Monaco. The clubs confirmed the striker’s transfer on Tuesday afternoon. He signed a contract valid until 2027 in the Principality.

SPOX and GOAL had already reported last week about an agreement between the two clubs in contract poker. Monaco pays a base fee of 15 million euros, three million euros in bonus payments could be added. Liverpool initially asked for a bit more but are still happy with the result, having landed Minamino from Salzburg in early 2020 for just about half (€8.5m).

In addition to Monaco, Leeds United and FC Southampton were particularly interested in Minamino. The Japanese national player had already been loaned to the Saints in the second half of the 2020/21 season.

Minamino was never able to fully assert himself against the established offensive forces in Liverpool and earn a regular place, last season he made a total of 22 competitive appearances. He scored a strong ten goals.