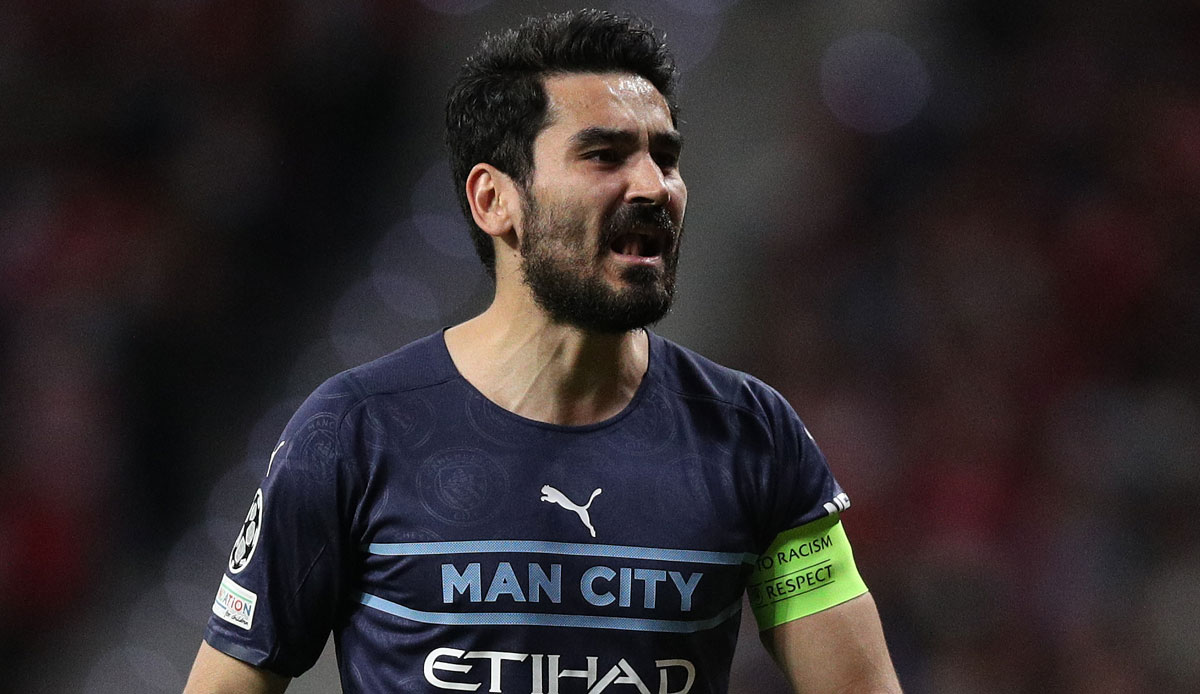 Manchester City’s Ilkay Gundogan has not traveled to the United States with his team for preparation. According to a report by The Athletic The national player is missing another corona vaccination in order to be allowed to enter North America.

Gündogan did not pick up his second stitch last June after suffering from Corona shortly before. After that he is said to have refrained from vaccination. In Germany, however, he is considered fully immunized due to his illness.

The midfielder will therefore travel to Croatia with the English champions’ Under-23s in preparation for the new season. Phil Foden and John Stones also did not fly to the USA, but the reasons for their absence are not known.

Coach Pep Guardiola’s team is playing several friendlies in the United States. On Saturday there will be a duel with FC Bayern Munich in Wisconsin.