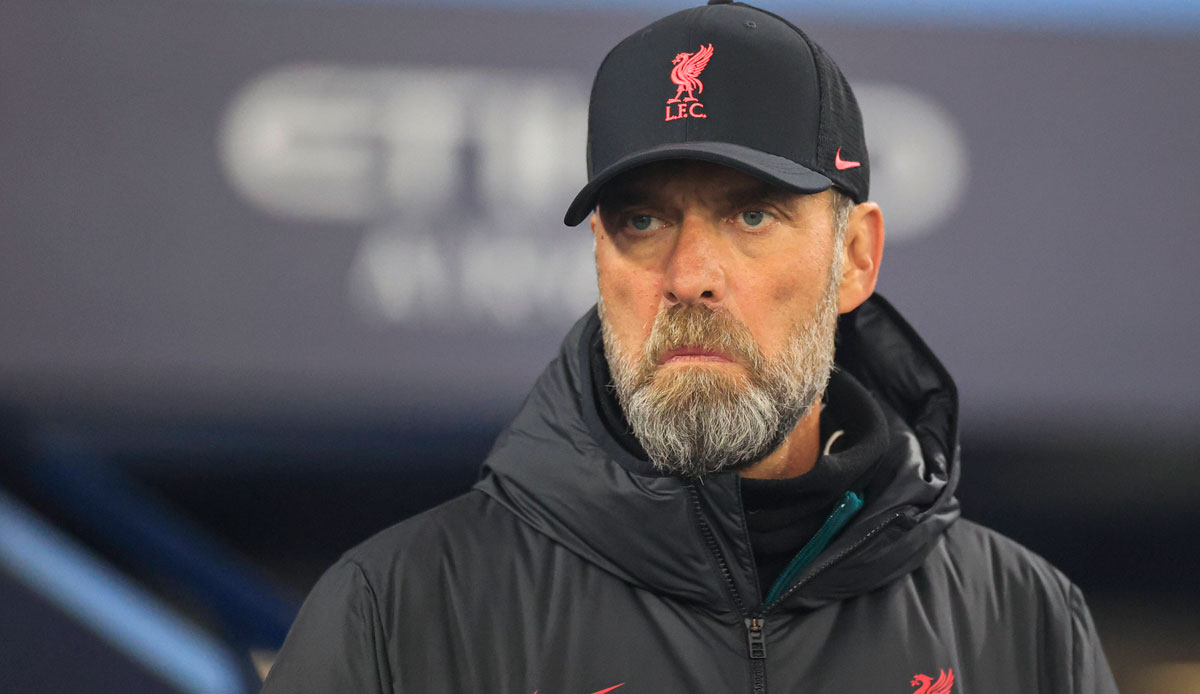 Liverpool manager Jurgen Klopp has denied reports he was meeting with BVB star Jude Bellingham’s parents to discuss a possible move to England. At the same time, he raved about the youngster, who is on the list of numerous top international clubs.

“Jude is a great player who we know of course. We would be stupid if we didn’t have him on our screens. But there’s nothing more to say about it at the moment,” said Klopp sports picture. However, there was no meeting. “These things don’t work at all because he’s under contract with Borussia Dortmund and that doesn’t work without consent.”

Bellingham, whose contract in Dortmund runs until 2025, is said to be courted by the Reds, Manchester City and Real Madrid, among others. According to TV expert Jan Aage Fjortoft, BVB would sell Bellingham in winter for a transfer fee of 150 million euros. However, this is not planned. In the summer, the demand would drop to 120 million.

Liverpool could definitely use reinforcements: after the 3-1 defeat in Brentford at the start of the year, they are only sixth in the league, the gap to leaders Arsenal is already 16 points. “Reaching the Champions League is of course extremely important for us. It’s incredibly difficult. People are a bit spoiled because we’ve mostly made it early in recent years. If we succeed this year, it will be a late decision .”

Klopp: “Could have been the greatest year ever”

He also emphasized that the past season was viewed too badly by many: “It is always easy to forget that we were very close to winning the quadruple of league, Champions League and both cups. These competitions are not actually intended for that “One team going through them all. We were 14 points behind Manchester City at times and then fell out by a point and lost the Champions League final unhappily and won the FA Cup and League Cup. That would have been the greatest year ever can become.”

Regarding his own future, Klopp keeps all options open. After his contract extension until 2026 in Liverpool, the focus is only on the Reds, but he does not want to rule out the job as German national coach: “There are worse things than being named as a possible national coach. But I’m an extremely responsible person. And I’m responsible in Liverpool and I can’t just say because I feel like it: I’m gone now. I can’t do that.”

A commitment to the DFB has so far also failed at the right time: “I’ve said it several times: It’s not completely out of the question that I’ll become a national coach at some point. But it has to fit. And so far it hasn’t. I still have one here Contract. And if I end the contract in Liverpool, then nothing will definitely be done for a year. After that we’ll see.”